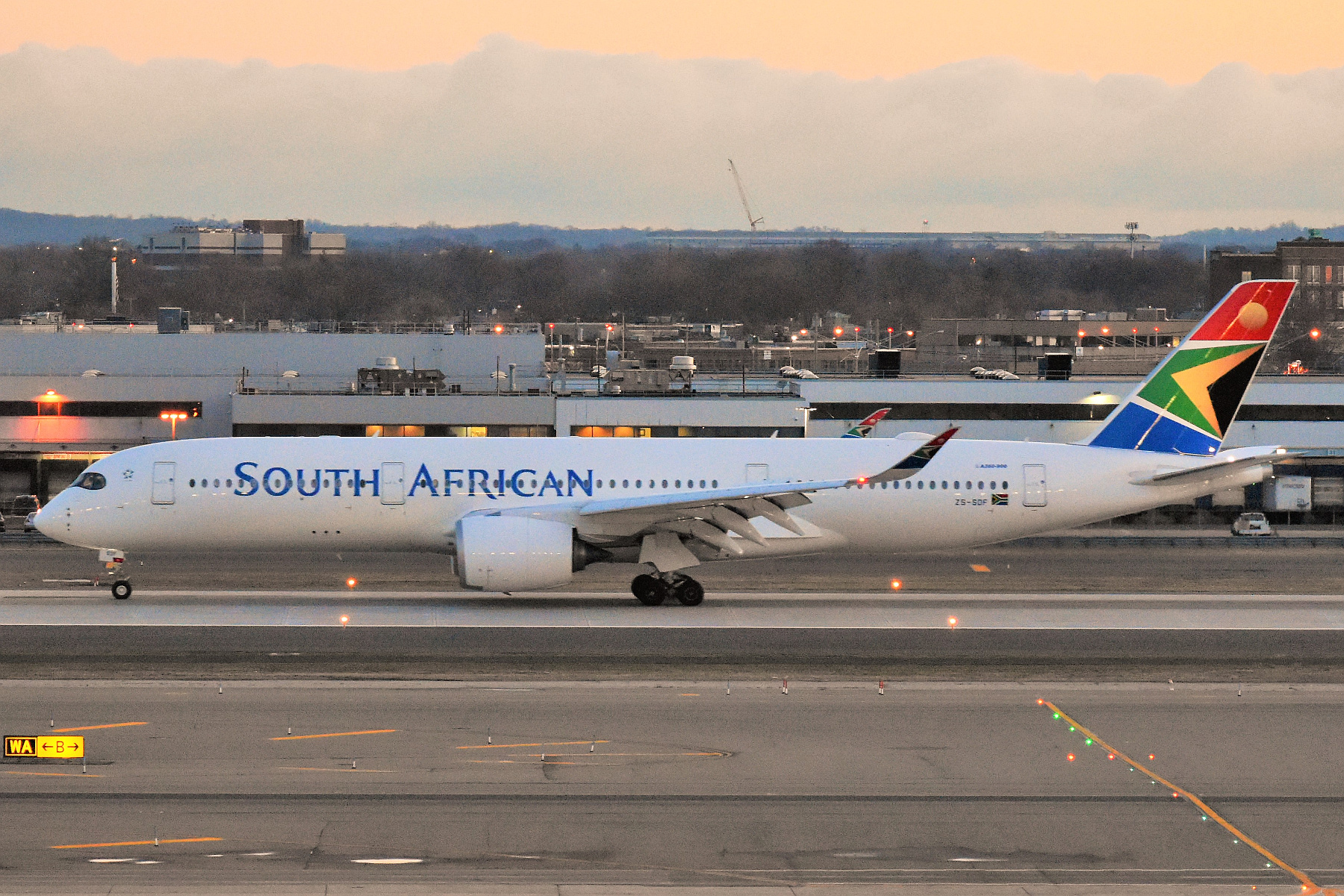 A new airline is expected to replace South African Airways.
This is according to report monitored on Aerotime.

For the past three years, more than $1.1 billion have been injected into the company.
While the airline managed to secure a 3.5 billion rands ($240 million) funding from investors that included the state-owned Development Bank of Southern Africa in January 2020, the coronavirus crisis currently affecting the air transport industry precipitated its demise.

After refusing to pay another 10 billion rands ($532 million) of emergency aid, the Ministry of Public Enterprises announced on May 1, 2020, that the national carrier, created in 1934, would disappear to give way to a new airline. “Stakeholders have agreed on a long-term vision and strategy” with a view to “the creation of a new dynamic airline,” public enterprises minister Pravin Gordhan said, predicting “the beginning of a new journey”.

South African Airways on the brink, after state denies support
While the financial administrators appointed in December 2019 pleaded for a pure and simple liquidation with severance packages offered to the employees, the government preferred partial privatization with a bicephalous structure: one governmental head, the other composed of private owners.
The project of the government has yet to be approved by the courts.

Unions are wary of upcoming layoffs. The government warned the 5,200 people currently employed by SAA that sacrifices would need to be made.
South African Express, a domestic and regional airline also owned by the state but managed independently from SAA, was declared on provisional liquidation on April 30, 2020 ‒ a month after suspending all operations.