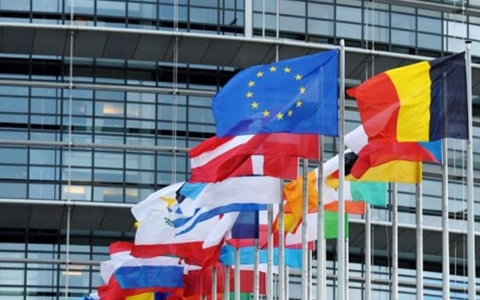 Negotiations between Ghana and the European Union to firm up the lifting of a ban, preventing the country from exporting fish to the EU market is currently ongoing in Brussels, Belgium.

The world’s largest importer of fisheries products, the EU placed the ban on Ghana over concerns of Illegal, Unreported and Unregulated fishing (IUU) in Ghana’s waters.

The EU in October 2015 lifted the ban, after the EU expressed satisfaction with reforms implemented by government to address the problem of illegal unregulated fishing.

According to the Head of the European Union in Ghana Ambassador William Hanna,” After a lot of dialogue with the government a lot of reforms have been implemented to address the problem of illegal unregulated fishing which was depleting the stocks to the point that they will disappear.”

The Minister of fisheries and Aquaculture Development Sherry Ayittey is currently in Brussels to meet the EU Fisheries Commission.

“Reforms have been put in place and we’ve (EU) has been able to come to an agreement with Ghana and lift the threat of any ban on exports”, he stated.

Meanwhile the EU has confirmed it has banned 5 types of vegetable exports from Ghana from getting into their markets because of poor standards.

According to the Ambassador William Hanna, stronger collaboration between all parties would help address the issue.