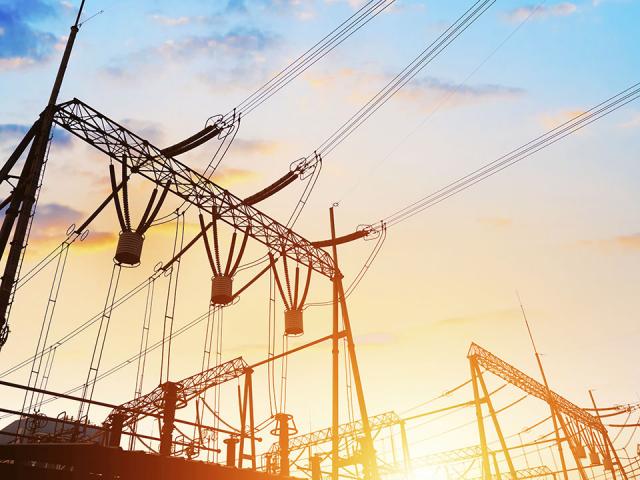 Ghana’s current electrification rate is about 85 per cent, a bit far off the target, with no improvement in sight, the Executive Director of the Institute of Energy Security has said.

According to Paa Kwasi Anamua Sakyi (Nana Amoasi VII), after 31 years after the establishment of a 30-year National Electrification Scheme (NES), there still exists a substantial deficit in electricity access in Ghana.

And the admission of this fact is what has led to the government of Ghana revising its target, and seeking to develop new strategies to push the boundaries to achieve the goal of universal access by year 2025.”

“Thirty-one years after the policy was instituted, there still exists a substantial deficit in electricity access in Ghana. The current electrification rate is about 85 per cent, a bit far off the target, with no improvement in sight”.

Data from the Energy Commission of Ghana also showed that at the end of 2000, electricity access rate stood at 45 per cent, suggesting an annual growth rate of approximately 2 per cent.

By the end of 2010, the country had achieved an access rate of 67 per cent; indicating an annual growth rate of 2.2 per cent.

The 30-year National Electrification Scheme (NES) was instituted in 1989 to achieve universal access to reliable electricity supply by 2020. The baseline at the time the policy was rolled out, showed a national electricity access of about 25 per cent, with only 5 per cent rural penetration.

Also, the annual growth rate between the next six years that followed (2010 and 2016) as recorded by the Energy Commission, was 2.7 per cent.

However, over the last three years (between 2016 and 2019) the annual electricity access growth rate has seen substantial decline from 2.7 per cent to a paltry 0.6 per cent.