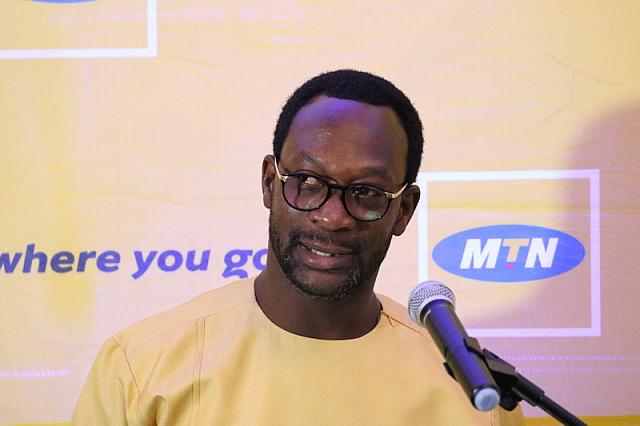 MTN Ghana says it was yet to receive the formal notification on the government’s decision to implement new policies in the telecommunications market.

In a statement reacting to a press release on the development issued by the Ministry of Communications, MTN said it “will refrain from making any public statements or comments on this matter” whilst it waits for the formal notification from the regulator, the National Communications Authority (NCA) to assess the details.

“We would like to reassure our cherished shareholders and customers that our commitment to the delivery of a bold new digital world in Ghana remains intact and they can count on our continued investment in infrastructure and innovative products and services,” MTN stated.

The government on Sunday announced that it has directed the NCA to enforce provisions of the Electronic Communications Act, 2008 (Act 775) and the National Telecommunications Policy (NTP) to address disparities in market and revenue share in the telecommunications sector.

Following the directive, the NCA will start immediately the implementation of specific policies to ensure a level-playing field for all network operators within the industry, with emphasis on maximising consumer welfare.

This is because the latest reports received from the industry showed a worrying trend that demanded immediate action to correct the growing market imbalance and the creation of a near-monopoly in the industry, the Ministry of Communications said.