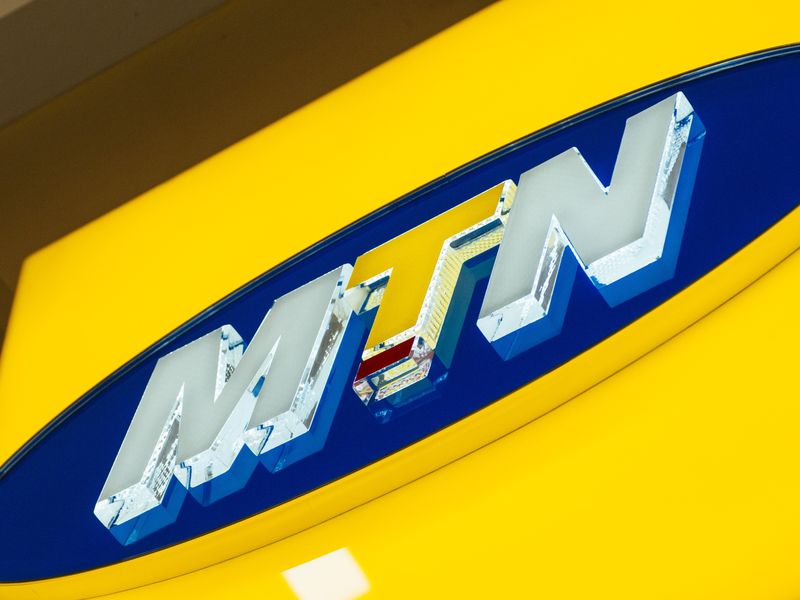 MTN Ghana enjoyed double-digit growth rates in its core revenue streams in the first quarter of this year in spite of the negative impact that the raging novel coronavirus disease (COVID-19) has imposed on businesses.

The company’s first-quarter results released on April 29 showed that its service revenue increased by 20.4 per cent to GH¢1.44 billion, thanks to the strong growth in voice, data and mobile money (MOMO) revenue.

This led to profit after tax jumping to GH¢349.65 million.

MTN Ghana’s strong growth mirrors the expectations of analysts who had earlier predicted that the reduction in social activities, rise in stay-at-home and work-at-home measures would spike demand for telecom services, resulting in a buoyant growth for the companies.

The company’s quarter one results showed that MOMO was the biggest growth driver within the period, jumping by 30.4 per cent, followed by data revenue which grew by 19.4 per cent.

Voice revenue also grew by 16.6 per cent, driven largely by an increase in the number of active subscribers, as well as various Customer Value Management (CVM) initiatives from the company.

The results further showed that voice revenue continued to lose its shine as the traditional growth driver, as strong growth in other revenue lines overshadowed it.

According to the results, the 19.4 per cent growth in data revenue was funded largely by increases in both active data users and smartphone users.

It showed that while active data users increased by about 6.1 per cent, the number of smartphones on the network grew by 2.1 per cent.

It showed further that data revenue’s contribution to service revenue also decreased marginally from 26.7 per cent to 26.5 per cent.

On the other hand, the results showed that the 30.4 per cent growth in revenue from MOMO resulted mainly from a strong increase in the number of active subscribers, higher transactional activity of person-to-person (P2P) and growth in more advanced services such as retail merchant payments and international remittances.

The results showed that the number of subscribers increased by about 2.1 per cent.

In terms of contribution to service revenue, the results showed that MOMO’s share increased from 17.9 per cent to 19.4 per cent.