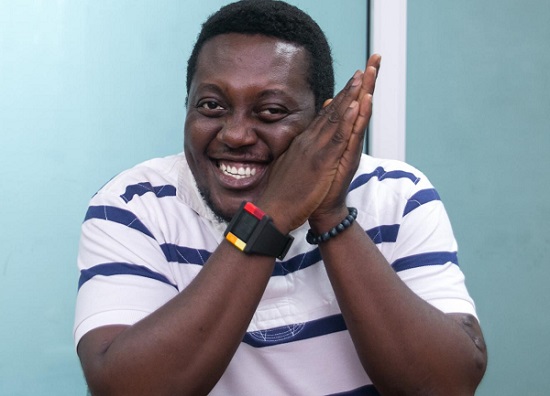 In a statement released on Wednesday and sighted by DGN Online, the Group indicated that Akideinde is expected to pilot its newly acquired music streaming entity Simfy Africa.

According to the statement, the appointment will help enhance the company’s digital music streaming services to its customers across Africa and the Middle East.

It said Oyebowale joins MTN from Boomplay Music where he served as the Regional Director for West Africa.

The statement explained that “His career spans over 17 years primarily in consumer goods, e-business, financial, media and digital sectors.

It added that “He has also worked in IT, project management, strategy, product and business development, and marketing.

According to the statement, “He holds an MSc in Business Information Systems from the University of Hertfordshire, a BSc in Computer Science from the University of Lagos and a General Music Studies Specialist certificate from Berklee College of Music. Oyebowale has also garnered a number of industry related awards and accolades throughout his career”.

MTN Group President and Chief Executive Officer, Rob Shuter, was quoted in the statement as saying, “We are very pleased about Oye’s appointment as he brings passion and knowledge of the rich media industry, this will stand him in good stead to support MTN’s expansion of OTT digital services to our customers.”