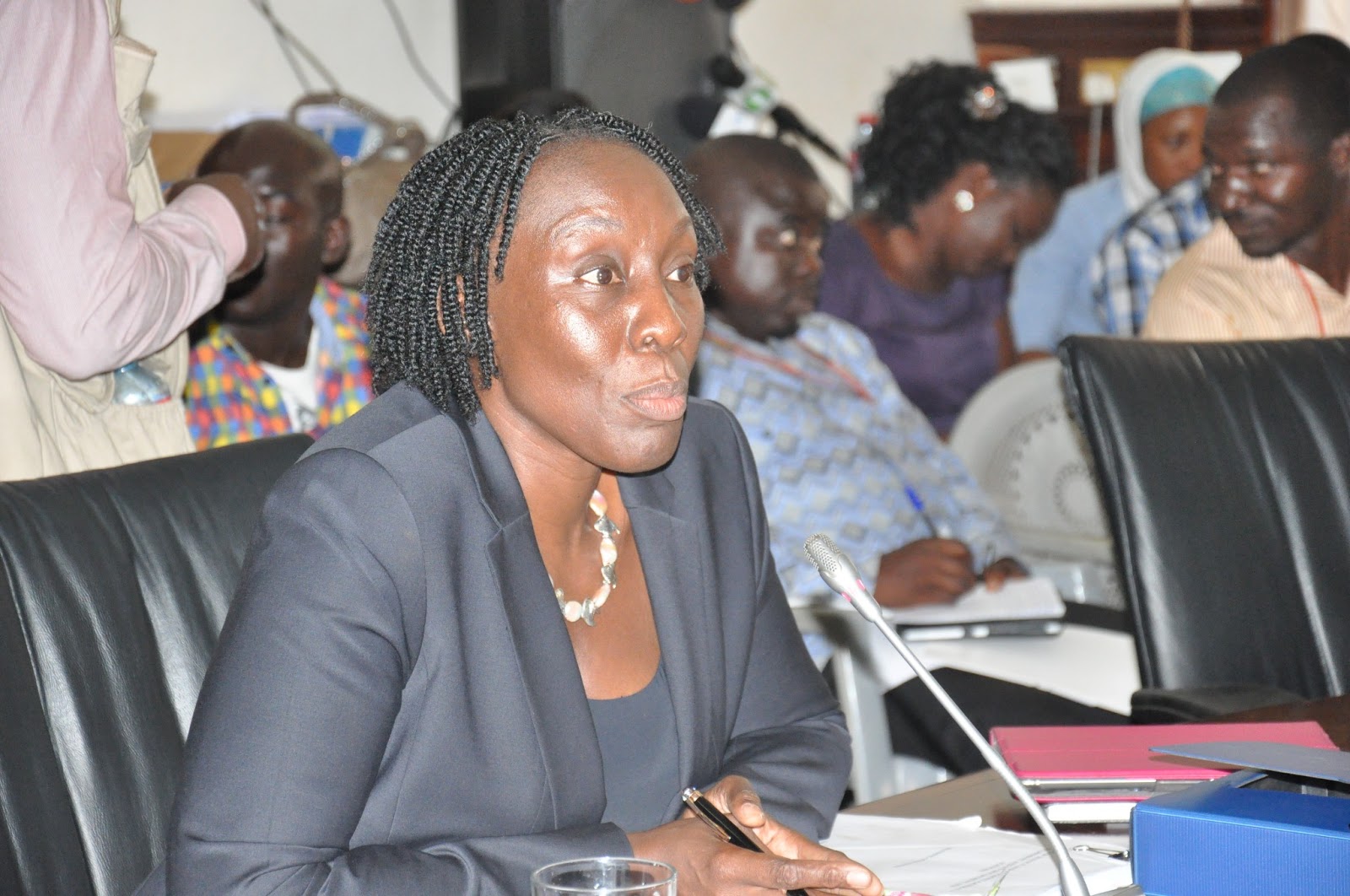 The Attorney General and Minister for Justice, Marietta Brew Appiah-Oppong, has stated that all Ministries, Departments and Agencies (MMDAs) will have to seek legal approval from her department before they enter into any legal business or agreement.

According to her, “There is such a directive…maybe we should refresh our memories about that Cabinet directive and send it to all the MDAs”.

She made this pronouncement following a query by the vice chairman of the PAC, Samuel Atta Akyea, on whether it was true that “most of the ministries are not ready to bring contracts to you because they think that you will peek into their kingdom; that is why you just crack some document without legal validation and fall short of the standards, and later when there is trouble they knock at your door.  So why don’t you push for a Cabinet directive that nobody anywhere — since you are advisor to the government — can go into the simplest of agreements without your permission and approval: that will save a lot of trouble”.

Mrs. Appiah-Oppong said: “I believe such a directive was given years ago. Apart from that, by the Constitution we are legal advisors to government and so everything that requires legal advice must get to us.  And I believe every ministry is aware, MDAs are aware of this..but we will refresh their memories that in the absence of even a Cabinet directive, by the Constitution we must give legal advice before you proceed with any legal process”.

She told the Public Accounts Committee (PAC) of Parliament on Thursday that by its mandate in the Constitution, it does not investigate; rather, it prosecutes as well as collaborates with agencies to ensure a very good docket is built and prosecuted in the court.

This follows issues raised by the Controller and Accountant General’s department that the Attorney General has not done enough to investigate and prosecute persons cited for financial malfeasance in the Auditor General’s report: also, the sensitisation of public officials over judgment debts so that such actions or inactions can be curtailed.

Kweku Agyemang Manu, chairman of PAC, welcomed the move by the Attorney General and urged her to “re-echo that those agreements they sign in the various MDA’s, make sure they seek the Attorney General’s approval. Even public institutions with lawyers are to ensure they seek your advice before they operationalise agreements to avoid repeats of judgement debts and things like that,” he concluded.

Mr. Agyemang Manu also bemoaned the PAC’s and Attorney General’s lack power, explaining that when the PAC sits it ends there, because it “cannot bite…but we keep shifting the blame to you.

“If certain recommendations warrant prosecution and sanctions without the Attorney General, we cannot do anything because we don’t crack the whip….So we want to know how cases that are prosecutable can be handled.”

Mrs. Appiah-Oppong added: “I have heard the debate, but we must understand that prosecution is a whole process.  We cannot just get up and take the Auditor General’s report to court and prosecute on it. There is a process of actually building a docket with a witness statement, charge statement, a whole lot of things; it is a holistic thing that must be done, we must work with the PAC…the investigative body.

“I will take this opportunity to tell you that by our mandate in the Constitution, the Attorney General does not investigate, we prosecute; but we collaborate with all agencies to ensure that a very good docket is built and prosecuted in the court.”