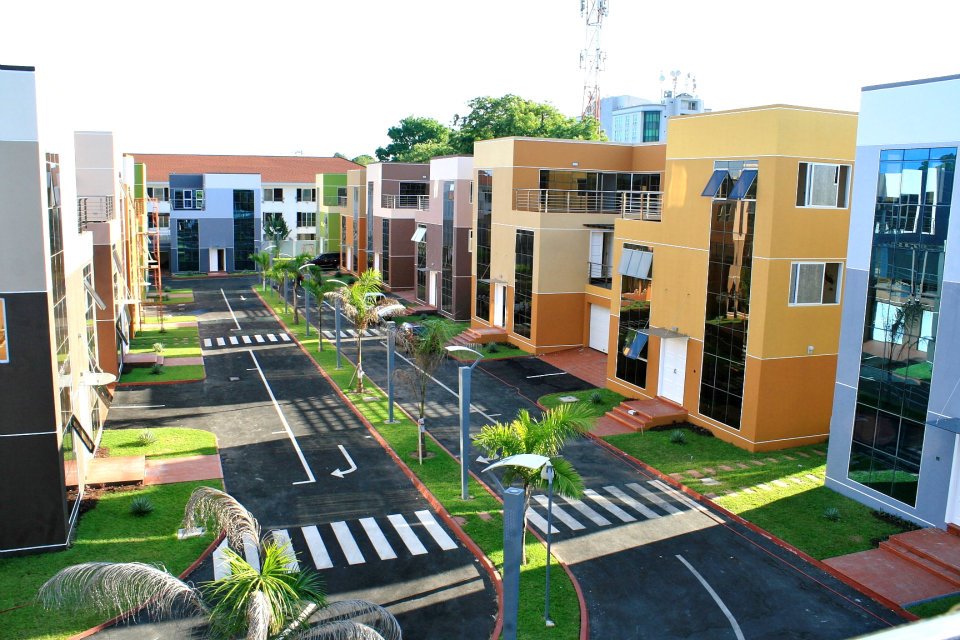 Parliament has approved the Securities Industry Bill which now allows the Securities and Exchange Commission (SEC) to license Real Estate Investment Funds and this is expected to help address the country’s widening housing deficit estimated at some 1.7million housing units.

“The Bill now allows the SEC to license Real Estate Investment Funds. These Funds can invest all their funds in real estate. However, existing Funds can only invest 10 percent of funds under management in real estate,” Dr. Adu Anane Antwi, Director-General of the Securities and Exchange Commission (SEC) stated.

The real estate sector is an area that has become lucrative with the growing population and urbanisation. However, prior to the amendment, there was no concerted effort to fund the housing sector, as banks opted to commit more of their funds to government instruments. Various Fund managers are also restricted to committing just 10 percent of their funds to the housing sector. 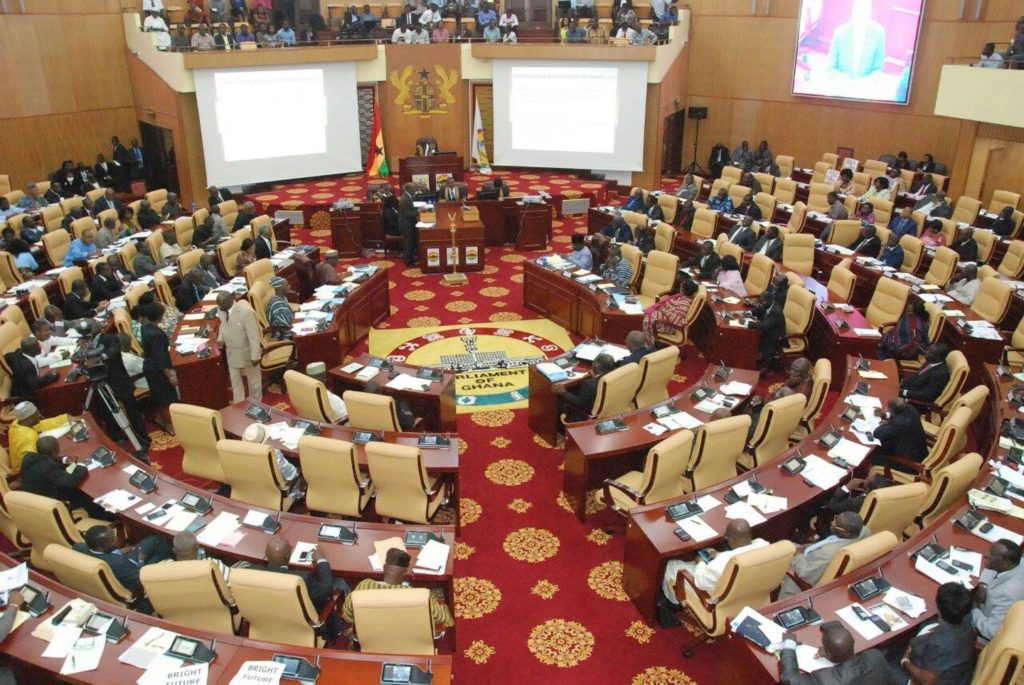 The Ghana Real Estate Developers Association (GREDA) have consistently called for a special fund to support the housing sector.

Samuel Amegayibor, Executive Secretary of GREDA stated in April that: “There has to be another way of funding housing. There has to be some housing fund. Government, instead of going to spend so much money like in the case of the STX insurance, should create a Fund managed by a local company”.

The Association estimates that about 50% of Ghanaians live in sub-standard housing and various unsuitable structures.

Various sources estimate that Ghana’s population could reach 32.2million in 2020, with about 57 percent living in urban communities, a situation that will compound the current housing deficit.

The new law will also ensure that the legal framework for the securities industry is robust enough to accommodate all forms of securities presently and in the future.

It will strengthen the operational independence of the Commission for an effective and efficient regulation of the securities industry in Ghana.

It is also expected to remove the regulatory overlaps, plug the loopholes in the existing law and remove the provisions that are obstacles to the facilitation of securities market development.

Under the new dispensation, a person may not carry on a business as a market operator without license from the SEC.

“A person is prohibited from carrying on business in relation to a stock exchange, commodities exchange, futures exchange, credit rating agencies, broker-dealer, investment adviser, among others…” the memorandum of the Securities Industry Bill, 2015 passed by Parliament said.

purpose of trading on an exchange or approved trading system” the Bill stated.