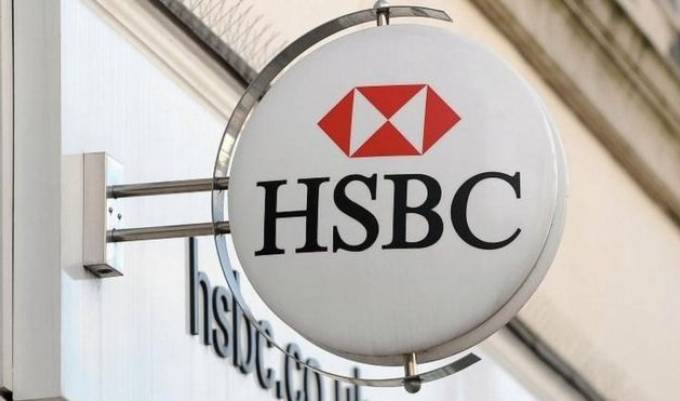 International banking giants have denied allegations that they are helping clients to avoid tax by using complicated offshore arrangements.

HSBC, Credit Suisse and the Royal Bank of Scotland-owned Coutts Trustees all feature in the leaked Panama Papers.

The revelations in the papers are based on more than 11 million documents from Panama-based law firm Mossack Fonseca.

They name lenders said to have helped to set up structures making it hard for tax officials to pinpoint money flows.

They also name institutions alleged to have helped firms that were subject to international sanctions.

‘Comfortable’Rami Makhlouf is the cousin of Syria’s President Bashar al-Assad and has reported wealth of $5bn.In 2008 the US Treasury imposed sanctions on him because it deemed him to be a “regime insider” and someone who “manipulated the Syrian judicial system and used Syrian intelligence officials to intimidate his business rivals”.

Mossack Fonseca continued to front six businesses – including one company called Drex Technologies – for Mr Makhlouf after the restrictions were put in place.

The files also show the Swiss branch of HSBC provided financial services for the firm.In 2010, two years after the sanctions were imposed, HSBC wrote to Mossack Fonseca saying it believed Drex Technologies was a company of “good standing”.

The email, dated 17 February 2011, says: “We have contacted HSBC who stated that they are very aware of the fact that Mr Makhlouf is the cousin of the President of Syria.

“The HSBC compliance department of the bank not only in Geneva but also in their headquarters in London know about Mr Makhlouf and confirm that they are comfortable with him.”‘Thoroughly vetted’In response HSBC said: “We work closely with the authorities to fight financial crime and implement sanctions.

“Our policy is clear that offshore accounts can only remain open either where clients have been thoroughly vetted (including due diligence, ‘Know Your Customer’, source of wealth, and tax transparency checks), where authorities ask us to maintain an account for the purposes of monitoring activity, or where an account has been frozen based on sanctions obligations.”

The Panama Papers leak has revealed that more than 500 banks, including their subsidiaries and branches, registered nearly 15,600 shell companies with Mossack Fonseca.Credit Suisse chief executive Tidjane Thiam said: “We do not condone structures for tax avoidance.

Whenever there is a structure with a third party beneficiary we insist to know the identity of that beneficiary.”He added: “We as a company, as a bank only encourage the use of structures when there is a legitimate economic purpose.”

And a spokesman for Coutts Trustees said the bank followed the highest standards when complying with regulation.

He added: “We require all clients to be tax compliant as a condition of receiving our products and services and take a risk-based approach to identify and prevent tax evasion that relies upon extensive anti-money laundering systems and controls, including the requirement to understand the source of clients’ wealth.”

The provision of trust and administration services is an entirely legitimate and key aspect of wealth management and succession planning.”