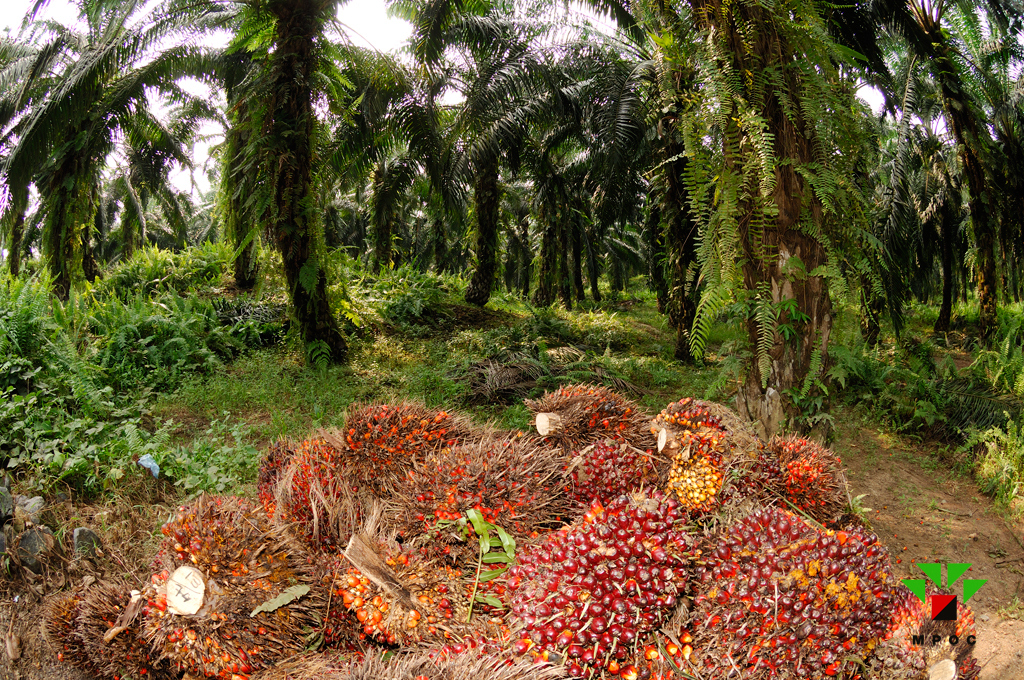 Stakeholders in Ghana’s oil palm industry say the sector is on the verge of collapse, as cheap imports continue to take over the local market and unless government acts quickly, the sector would go completely under.

The Oil Palm Development Association of Ghana (OPDAG), the mouthpiece of the sector asserts that the 50 percent cut in benchmark valuations on imports, introduced by government in April 2019, has left the industry struggling to survive.

According to them, the benchmark valuation policy has made imports cheaper than the locally produced products from the sector.

Prior to the introduction of the benchmark value, a 25liter (yellow gallon) of oil produced locally was sold at GHc145 against GHc150 for the imported produce.

The introduction of the policy has however, decreased the price of imports to between GHc75 and GHc120.

This situation has affected local players in the industry, as refineries continue to shut down and lay off workers.

A greater number of farmers have also been pushed out of business as a result of the dwindling fortunes of the sector.

According to the Association, the entire value chain of the sector has been negatively impacted by the benchmark valuation cut.

Thus they want the government to take steps to rescue the industry from total collapse and the already dire situation of industry players who continue to invest huge sums of money in their operations.

The Benchmark Valuation cut has virtually brought the sector onto its knees and coupled with the effects of the outbreak of the coronavirus pandemic, the Association fears the worst for the industry.

The Association believes the reversal of the valuation cut would safeguard the continuous existence of the sector and guarantee the economic livelihoods of the tens of thousands within the oil palm value chain in the country.

Ghana, according to the Artisanal Palm Oil Millers and Outgrowers Association, is said to be losing close to US$300 million each year on oil palm imports, and the amount, the association indicated, could double in the next two years.

Instructively, the Association of Ghana Industries has been leading a concerted lobby by local industry for the reversal of the valuation cut which it asserts has been adversely affecting its members by making them cprice-uncompetitive against imports.