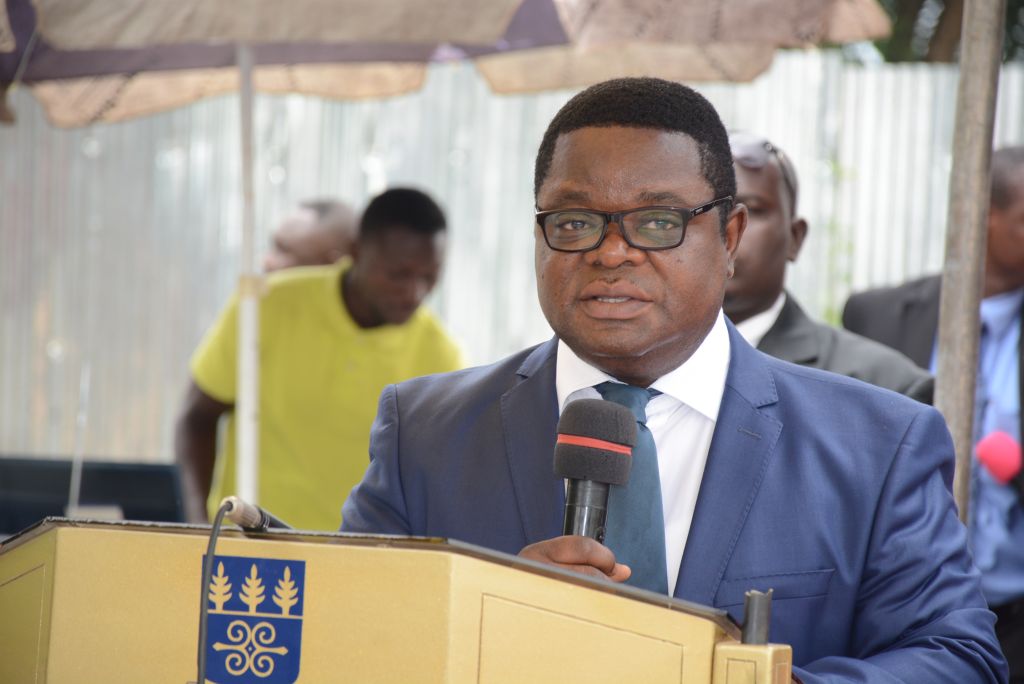 Despite the cut in monetary policy rate from 22.5 to 21 percent by the Bank of Ghana, analysts believe that it will take time for banks lending rates to reflect the downward trend exhibited by inflation and the policy rate.

Prof. Peter Quartey, Head of Economics Department at the University of Ghana, is of the opinion that rising Non Performing Loans (NPLs) and high operational cost of banks would not provide space for a reduction.

So, it will be difficult to find that with such marginal declines in the policy rate, banks will be very quick to drastically reduce their lending rates.

Not until we reduce the default risks and the cost of operations of the banks, lending rates will remain high,” Prof. Quartey said in an interview.

The Banking Sector Stability Report released by the Bank of Ghana in April showed that NPLs of banks increased by 36.17 percent between February 2016 and February 2017. In terms of figures, it increased from GH¢4.7 to GH¢6.4 billion.

Lending rates of commercial banks currently averages 32 percent, a situation that has made it virtually impossible for businesses, especially, small scale enterprises, to improve efficiency and expand operations.

This, Prof. Quartey argues, would have been worse if the Monetary Policy Committee of the Bank of Ghana has not persistently reduced the policy rate.

So that is why they continuously work on the policy rate.

But then, in as much as the banks have not responded positively, even though some have done some marginal reduction, I think lending rates could have even gone up had the policy rate not been reduced,” he said.

The central bank on Monday announced that the policy rate, which is the primary rate at which the central bank lends to the commercial banks in the country, has been slashed by 150 basis points from 22.5 to 21 percent.

Governor of the Bank, Dr. Ernest Addison, said that the reduction was due to the persistent decline in inflation rate which is currently at 12.6 percent.

“In addition, implementation of fiscal policy measures towards the providing stimulus through the key initiatives contained in the 2017 budget statement should provide added impetus to growth.

The disinflation process is still ongoing and this trend is likely to continue all through to the end of the third quarter barring any unanticipated shock,”

Given these considerations the committee has decided to reduce the monetary policy rate by 150 basis points to twenty one percent.

The committee will continue to monitor the risks and take the necessary policy actions to move the headline inflation towards the medium-term target.