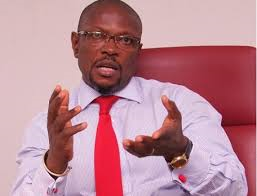 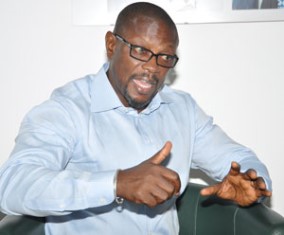 Prior to his current position, Kwaku Sakyi-Addo served as the chief Executive Officer of Ghana Chamber of Telecommunication for six years.

Sakyi-Addo presents Ghana’s longest-running radio series, The Front Page. His work has been published in the Economist, The Washington Post and Newsweek.

He is a Fellow of the African Leadership Initiative, a forum for continental leaders to define the next threshold for visionary leadership in Africa affiliated with the Aspen Institute.

In 2008, he was inducted into the Order of the Volta, Member Division, the Republic of Ghana’s second highest state honour. He has won Ghana’s Journalist of the Year Award twice.

He was appointed the first Chief Executive Officer of the Ghana Chamber of Telecommunications in May 2011.