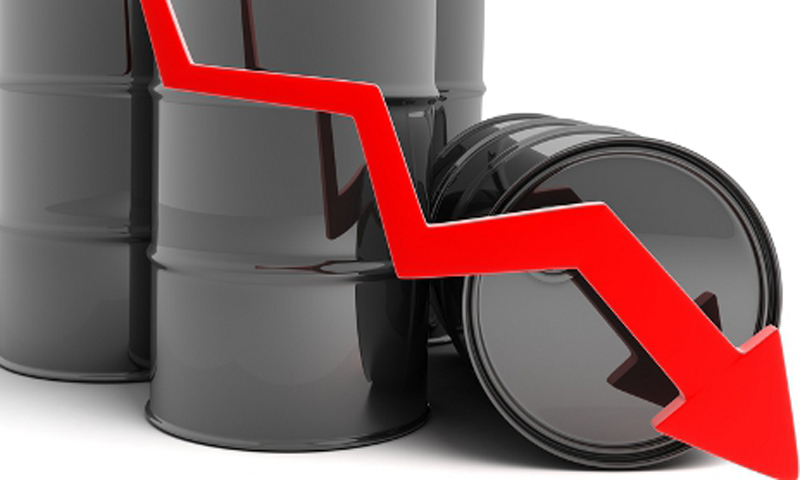 Kuwait Petroleum Corp. has agreed with customers in the U.S. to reduce contractual sales volumes of oil for 2017, state-run KPC said.

“Kuwait’s compliance with the OPEC agreement has led to a decrease in its production and thus a reduction of its exports,” KPC said Wednesday in an emailed statement, citing Emad Al-Abdulkarim, acting managing director of global marketing. “The U.S. market was the most affected by this reduction.”

The actions by both Gulf Arab nations followed criticism on Monday from Saudi Arabian Minister of Energy and Industry Khalid Al-Falih of members of the Organization of Petroleum Exporting Countries who haven’t fulfilled their promised supply reductions.
Kuwait has complied at an average rate of 98 percent with its pledged reduction of 131,000 barrels a day, according to the International Energy Agency. The U.A.E. has implemented only 54 percent of its promised 139,000 barrel-a-day cut on average, the IEA said.

“The U.A.E. is committed to its share in the OPEC production cut,” Al Mazrouei said Tuesday in a tweet.

Oil slid into a bear market last month on concerns that rising global supply was blunting the impact of the historic agreement for a cut in output this year between OPEC and allied producers such as Russia.

The group’s compliance with the deal has been weakening, while output in OPEC members Nigeria and Libya — both of which are exempt from making cuts because of their internal strife — has bounced back.

Oil producers meeting in St. Petersburg, Russia, on Monday agreed to let Libya and Nigeria keep increasing output but stressed the need for other suppliers to follow through on their pledged reductions.

Iraq, OPEC’s second-largest producer, has lagged behind most of its fellow members, complying at an average rate of 46 percent, according to the IEA. Iraq has yet to indicate whether it plans to deepen its cuts in coming months.