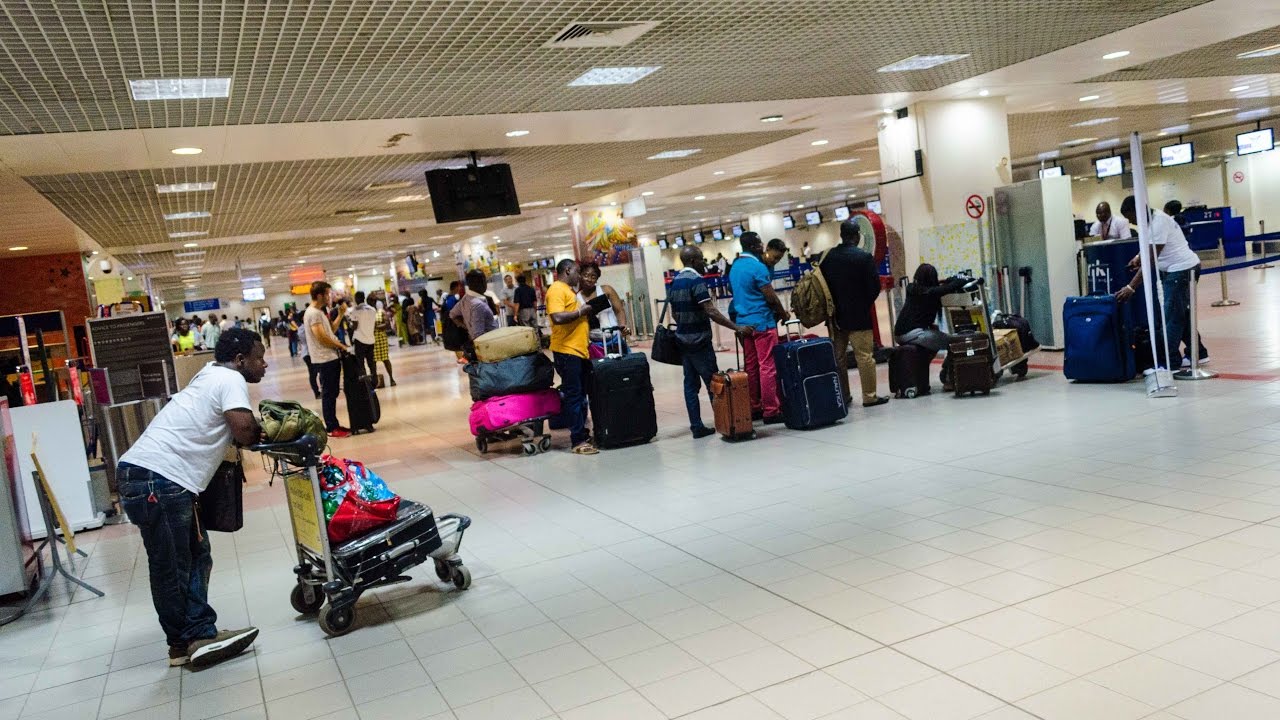 Ghana’s Kotoka International Airport has been adjudged the best airport in West Africa and the fourth-best in the World by the Airport Council International (ACI) Africa.

According to a Ghanaweb report, Ghana moved from 6th last year to 4th in the West African ranking.

At the 28th ACI Conference in Accra, President Nana Addo Dankwa Akufo-Addo attributed the country’s success in the latest ranking to the government’s strong policy initiatives in the aviation industry. He said the achievement was also due to the stakeholders’ commitment to adhere to high airport service quality and standards at the Kotoka International Airport.

The ACI annual conference was aimed at providing the aviation community on the continent with the opportunity to share and disseminate vital industry information to strengthen the air transport industry.

The conference, on the theme, ‘Smart airports of the future; are we ready?’ attracted more than 300 participants from across the continent to share ideas and exhibit products and services.

President Akufo-Addo said the industry, under his administration, had been growing steadily, largely due to the decision to establish a dedicated aviation ministry to make the industry competitive in Africa.He said under his government, a number of projects in the industry had been completed across the country, with new passenger terminals being constructed at the Kumasi and Tamale airports.

The Sunyani Airport, he added, was undergoing rehabilitation.