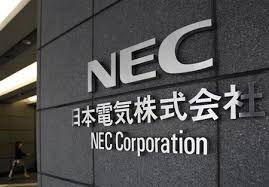 The cable system is expected to be operational in 2018, the companies said in a statement. It will be partly funded by the Japan Bank for International Cooperation, through the Development Bank of Angola.

Spanning more than 6,200 kilometers across the South Atlantic, the system will connect Angola’s capital Luanda and the Brazilian city of Fortaleza, enabling the transmission of data between the two points.

From Fortaleza, the network can be connected to another cable system which stretches to Miami, Florida, enabling Angola and Africa to connect directly with the United States.

“Our main objective is to improve the quality of communication between Africa and the Americas, creating a completely new route in the southern hemisphere,” Chief Executive Officer of Angola Cables António Nunes said.