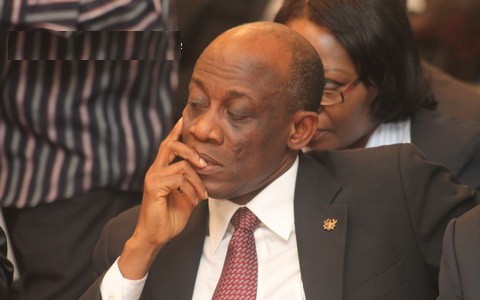 Ghana accepted 303 million cedis that is $78.1 million. Ghana will pay a fixed yield of 24.5 percent the same as the three-year bond sold last month.

Yields ranged between 23.7 percent and 24.95 percent. Settlement for the bond is fixed for today.

Proceeds from the bond will be used to roll over maturing bonds as the government makes renewed efforts to tackle its growing debt burden and at the same time provide resources for the country’s huge infrastructure requirements.

As at December last year Ghana’s total public debt was around 70 percent of GDP.

Overall, the government plans to raise 5.5 billion cedis by selling short- and medium-term domestic securities this month, of which 5.23 million cedis will be used to refinance maturing debt, the central bank has said.

Ghana’s interest rates are among the highest in the region, reflecting the fiscal challenges facing the economy.

The yield on the benchmark 91-day Treasury bill, as at last Friday was 22.8071 percent.