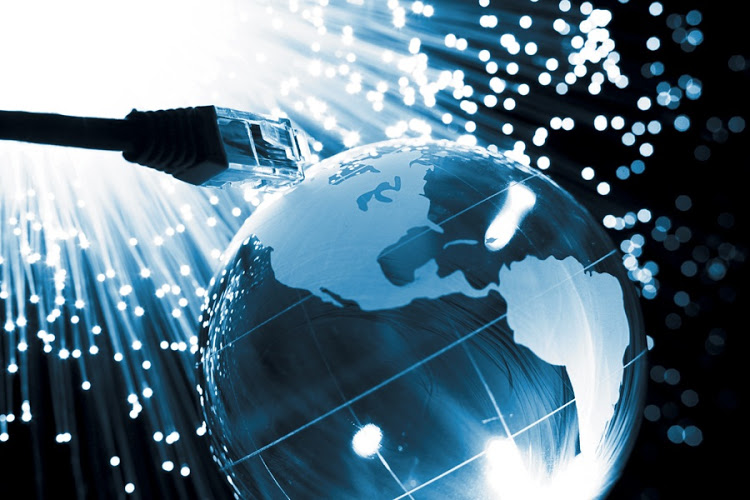 The cost of data and Internet penetration still remains a major challenge in Africa, the Communications Manager of Google, Ms Dorothy Ooko, has stated.

Ms Ooko was speaking at an artificial intelligence (AI) workshop on April 10 in Accra. The Workshop was organised by Google.

“Internet access and cost of data is still a major problem that we are trying to solve in Africa. We are looking at how to make internet accessible and affordable to all,” she stated.

“Our research indicated that many people in Africa will turn their data on when they need to do something or read their whatsapp messages and turn it off immediately they are done and wait again in the evening and this is due to the high data cost,” she noted.

She said in trying to solve this problem, Google together with its partners had introduced the Google station which seek to provide free wifi to people in those areas.

“We have launched this in Nigeria and the idea is to create internet access especially across the coast of Africa.

We only started this in July last year and once we see that the model is working in Nigeria then we will roll it out to other African countries,” she stated.

“We don’t know when but we are currently looking at the uptake to check if it is working and if people are getting connected. The uptake so far has been great in Nigeria which confirms our concern that there is really need for connectivity in Africa,” she added.

Google after the workshop opened its artificial intelligence (AI) research centre in Accra.

The centre which is the first to be opened in Africa is expected to gather machine learning researchers and engineers in Accra to facilitate local AI development.

Head of Google AI Accra, Mr Moustapha Cisse addressing the media at the event said the aim of establishing the centre was to meet the increasing interest in machine learning research across Africa.

He said Google would collaborate with local universities, research organisations and policy makers to deploy AI in solving challenges in the healthcare sector, agriculture, education and other sectors.

“We will work and collaborate with institutions across the continent; the team itself is very international; it already has about 10 people coming from more than 12 different countries;

Africans and non-Africans as well so we’re looking forward to collaborate with African Institutions.

Our goal is to advance the frontiers of this science so we expect to have a scientific impact but also we expect to through collaborations with different institutions working on local challenges, have an impact to be on our field by applying the technology to agriculture to health and to other areas where it can be also,” he said.