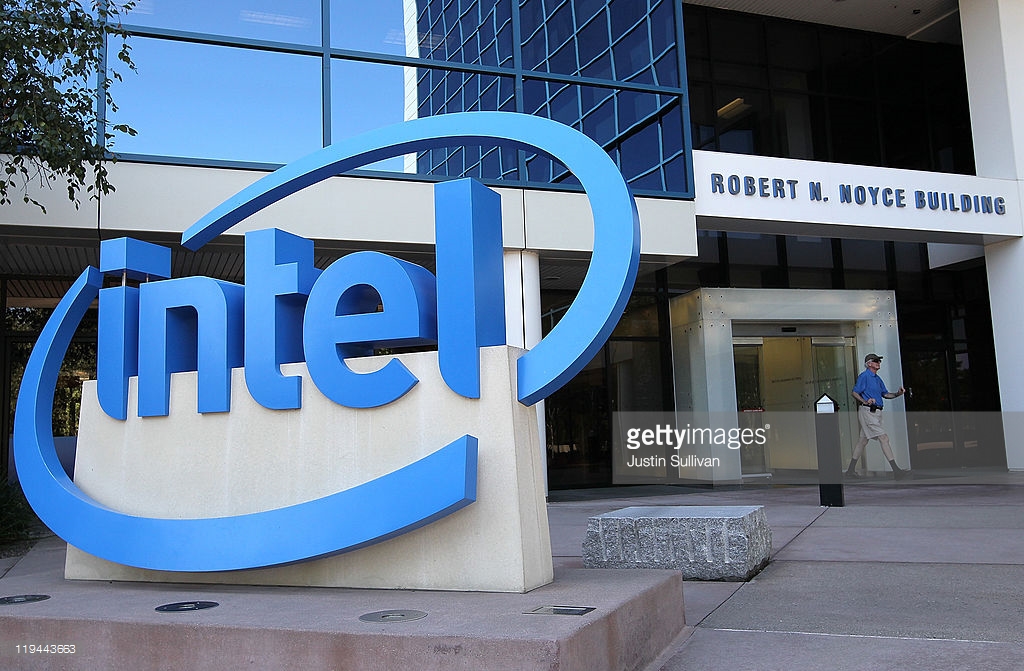 US tech giant Intel is shedding 12,000 jobs as it seeks to cut reliance on the declining personal computer market.

The maker of computer chips will take a $1.2bn charge to cover restructuring costs.

The job cuts, about 11% of Intel’s workforce, will be made over the next 12 months, Intel said in a statement.

Intel said it wants to “accelerate evolution from a PC company to one that powers the cloud and billions of smart, connected computing devices”.

Intel said it would begin a formal search process for a successor.

Shares in the company were down 2.5% in after-hours trading on Wall Street.

The world’s largest computer chipmaker also lowered its revenue forecast for the year.

The California-based company has been focusing on its higher-margin data centre business as it looks to reduce its dependence on the slowing PC market.

Intel did not identify where the job cuts would fall.

Most of the company’s factories are in the US.

The cuts were “not a surprise,” said NPD analyst Stephen Baker.

“For everybody who has made their bed in old tech, trying to lie in it is pretty uncomfortable right now.”