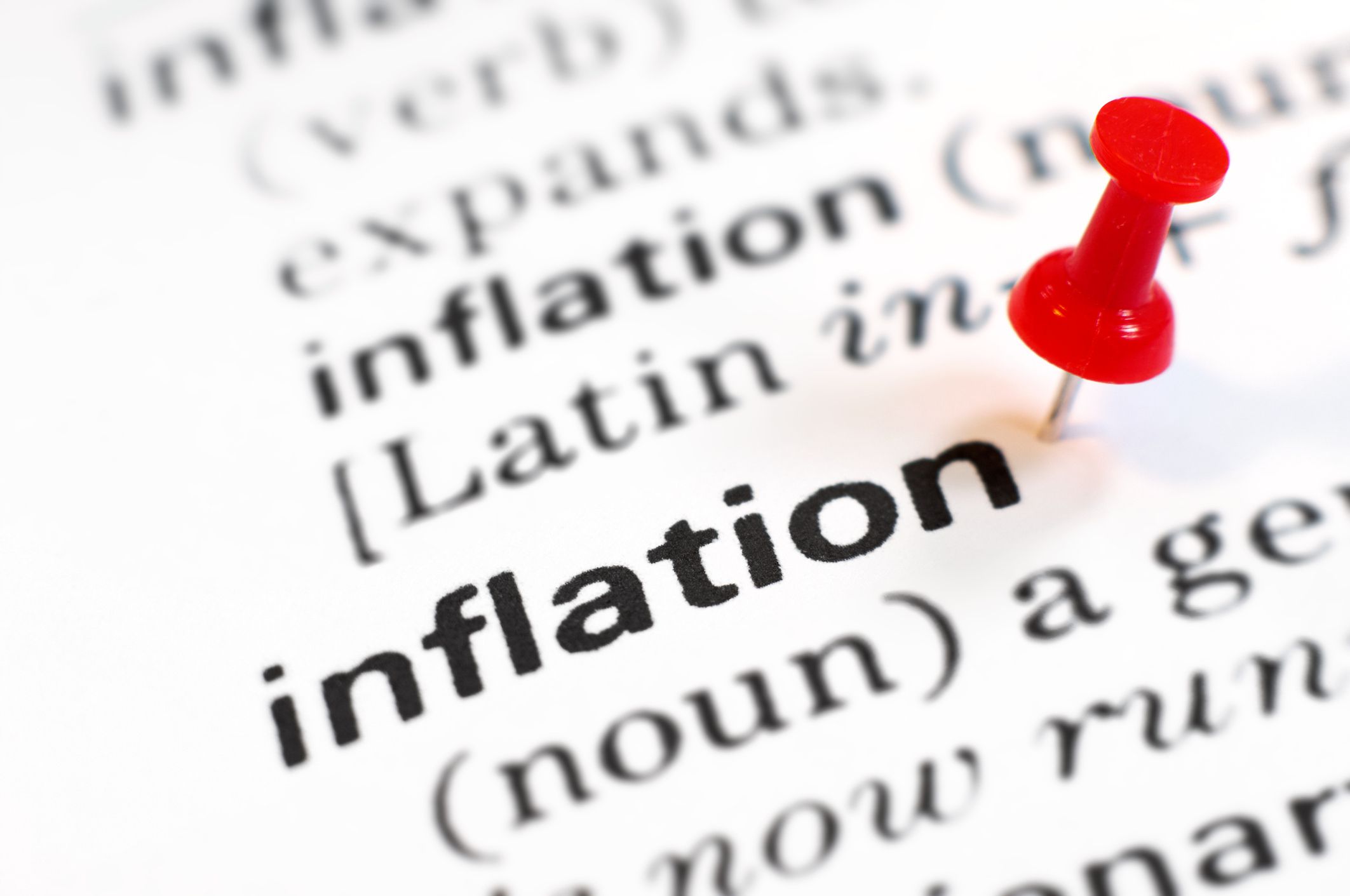 The general price levels of goods and services for March 2020 has, for the first time in memorable history, stood still for three consecutive months, maintaining the 7.8 percent it recorded for the past two months, Ghana Statistical Service (GSS) data has shown.

This means that inflation has remained unchanged since the beginning of 2020. Details of the figures show that the year-on-year food and non-alcoholic basket recorded a rate of 8.4 percent, 0.5 percentage points higher than that of February – making it the highest food inflation recorded since rebasing in August 2019. This also means food is still the predominant driver of the overall inflation for the past eight months. Main price drivers of this basket were vegetables, fruits and nuts.

On the other hand, the non-food basket also recorded year-on-year inflation of 7.4 percent for March 2020, lower than the 7.7 percent recorded the previous month. Main price drivers in this basket include other transport services, garden products, postal and courier services and narcotics, which all recorded rates above the group’s average.

See Also: Pensions law ‘excludes’ 10.2m in informal sector – expert At the regional level, the year-on-year inflation ranged from 9.2 percent in the Volta Region to 3.7 percent in the Upper West Region. Greater Accra recorded its lowest rate of inflation for the month since rebasing of the basket, hitting 8.3 percent.

Questions have been raised as to why, despite prices of goods and services surging abnormally in March due to panic buying when the public anticipated a lock down as a result of the coronavirus, inflation still maintained the same rate for January and February.

Even though inflation plays a key role in determining policy rate, the February inflation didn’t really affect the Monetary Policy Committee (MPC) of the Bank of Ghana decision to cut the policy rate by 150 basis