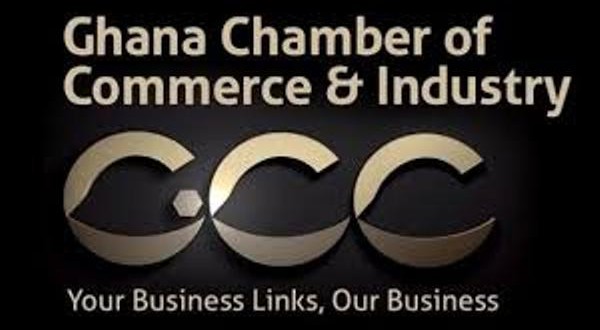 The Ghana Chamber of Commerce and Industry (GCCI) has described as a step in the right direction, the Public Utility Regulatory Commission (PURC)’s decision to suspend the ECG’s execution of the new electricity billing software.

The PURC on Tuesday instructed the ECG to suspend the implementation of its new billing software until further notice.

The directive the PURC explained, also followed numerous complaints filed at the Commission by consumers of electricity who alleged that they were being over-billed by the ECG.

The GCCI together with other industry unions including the Association of Ghana Industries (AGI), have bemoaned the adverse impact of the high utility tariffs charged by the ECG on their business operations.

The businesses contend that the high cost of utility is causing their businesses to dwindle.

Mark Badu Aboagye, CEO of the Ghana Chamber of Commerce and Industry, commended the PURC for heeding the union’s demands.

“I think it is a step in the right direction, we have from the beginning of the year drawn the PURC’s attention to the fact that there seems to be a problem with the billing system. Our members have been complaining about the fact that they are paying more than the approved rate so if they have realized that and suspended it, I think it is a relief to us,” he stated.

“We are happy that they have really listened to us but we are expecting that the right thing to be done and should be done on time as well,” he observed.

The PURC explained that thorough investigations into the allegations revealed that there was an anomaly in the initial implementation of the new billing software.

It also noted that the ECG is billing customers over an irregular period of 18 to 43 days, which is a contravention of the 20-day billing cycle for customers.

Some customers are also being billed above the approved service charge and the approved tariffs in December 2015, according to the regulatory commission.