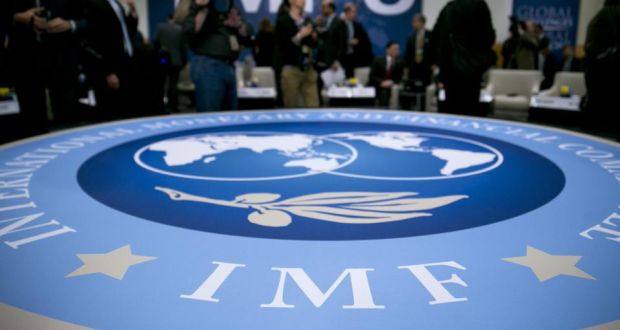 Economic growth in sub-Saharan Africa is likely to slow this year to its weakest in nearly two decades, hurt by a slump in commodity prices, drought and the after-effects of the Ebola outbreak, the International Monetary Fund said on Tuesday.

In its African Economic Outlook, the Fund forecast growth would slip to 3 percent this year – the lowest rate since 1999 – from 3.4 percent in 2015.

Growth was expected to recover to 4 percent next year, helped by a slight recovery in commodity prices, and the IMF said it was still optimistic about the region’s prospects in the longer term.

“However, to realise this potential, a substantial policy reset is critical in many cases,” the IMF said.Countries hurt by the drop in commodities prices needed to control their fiscal deficits, because the declines in revenue were expected to persist, the IMF said.

“It would be preferable to fund higher public investment by making savings in recurrent budgets or by strengthening the domestic tax effort,” Kasekende said when the IMF report was released in the Ugandan capital, Kampala.Angola and Nigeria, both major oil exporters, were hardest hit by the commodities slump, the report said.

So were Ghana, South Africa and Zambia.