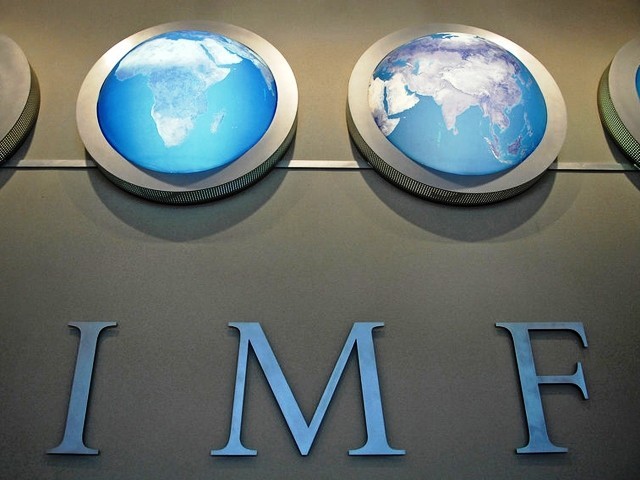 Economist, Dr. Lord Mensah is optimistic an International Monetary Fund (IMF) mission currently in Ghana may pass the government in its assessment based on the country’s commitment at meeting benchmark targets.

An IMF mission on Thursday[March 1,2018] met with Parliament’s Finance Committee to discuss Ghana’s performance ahead of a board assessment in April to pave way for Ghana to receive about thirty six million dollars disbursement.

Chairman of Parliament’s Finance Committee, Dr. Mark Assibey-Yeboah after the meeting was hopeful the mission will grant Ghana a clean bill of health.
Ghana entered into an agreement with the IMF in 2015 for a three-year aid deal worth around $1 billion aimed at restoring fiscal stability to Ghana.

Speaking to Citi Business News, economist, Dr. Lord Mensah maintained that the mission will base its assessment on government’s commitment and not necessarily achieving the exact target.
“If you look at the number of years this government has been in power and the rate at which the macro indicators have been coming down, and then in terms of budget deficit and how they have managed to bring it down, the IMF has no choice as diplomatic mission, than to say keep it going,” he said.

He explained that even though the mission is keen on meeting benchmark targets, it also looks out for country’s that show real intentions of meeting the target.
Dr. Mensah was of the view that government has done well in following some basic economic principles to control the macro-economic figures.