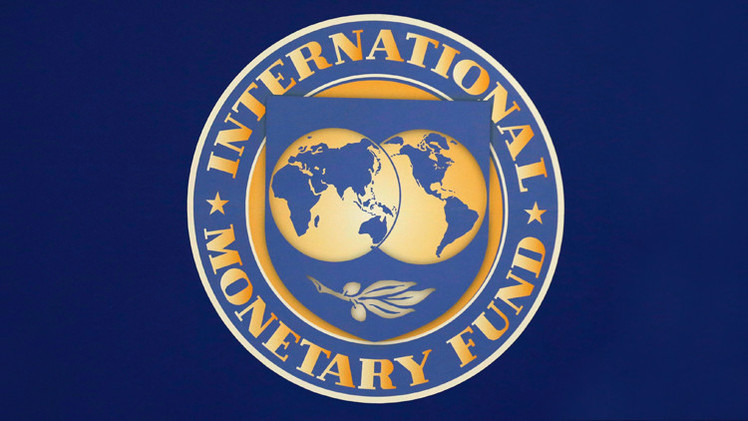 The International Monetary Fund (IMF) is expected to disburse at least two hundred and thirty-six million dollars ($236,000,000) of the Fund’s extended credit support to Ghana.
The cash is expected to hit the government of Ghana’s accounts within the next few months.

This is however subject to Ghana’s ability to meet key targets set under the agreement with the Fund.

The move Citi Business News understands also comes on the back of the 5th and 6th reviews of the country’s performance under the Extended Credit Facility (ECF) Program.
The Chairman of Parliament’s Finance Committee, Dr. Mark Assibey Yeboah confirmed the visit from the IMF mission to Ghana.
According to him, the team’s report points to an appreciable performance under the set targets.

“After every review, if we are successful at the IMF’s Board, then there is a disbursement. So they are assessing Ghana’s performance and their verdict is that on virtually all the indicators, that is, the performance criteria, the government passed,” he told Citi Business News after a meeting with the IMF team in Parliament on Thursday, March 1, 2018.
Dr. Assibey Yeboah further said the disbursement should help strengthen the country’s balance of payment.

“So in all likelihood, these reviews will give government the clean bill of health for two disbursements of 118million dollars each to come in and that is going to cushion our balance of payment sufficiently.

Ghana entered into the agreement with the IMF for the disbursement of some 918 million dollars to restore economic stability.
The agreement is expected to be concluded in April 2019 after an extension from the initial April 2018 date.