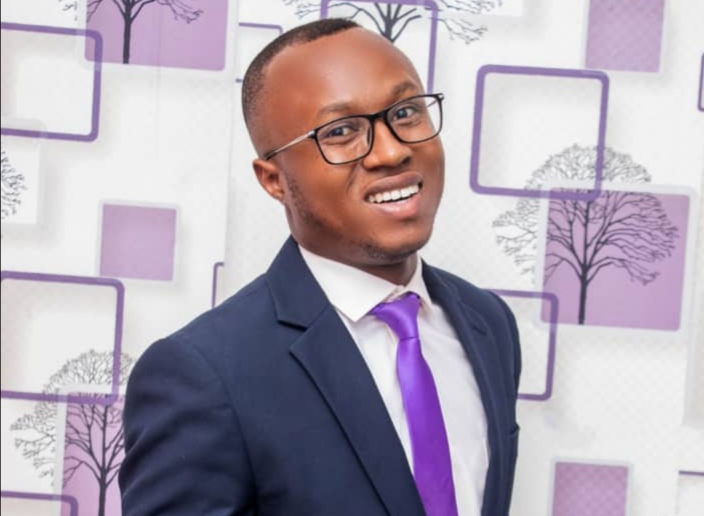 Sometimes disappointments in life is exactly the needed push to steer into new frontiers.

Wisdom Mawuli Parku, 26, turned a bizarre experience he encountered in 2014 into a great business idea.

At age 21, he planned on travel to the United States of America for summer holidays and work.
This didn’t work out but rather left him bruised with losses.

Looking at the amount involved and his status as a student at the time, anything travel shouldn’t enthuse him anymore.

On the contrary, his curiosity got him into researching the travelling and ticketing industry, subsquently leading to the establishment of Majora Group.

Today, with the 26-year-old as the CEO, the business provides services spanning
Education Abroad, Airline Reservation, Ticketing, Corporate Travels and Tour Packages as part of its travel services.

The company also offer printing and photography services with two corporate branches in Obuasi and Accra, in the Ashanti and Greater Accra regions of Ghana respectively.

As partners of Satguru Travel and
Tour Limited (the leading Travel Management Company across Africa), Majora Travels has had
an outstanding performance with regards to the sale of over 500 flight tickets issued to clients for the past sixteen (16) months through the Amadeus platform.

According to him, the company has
secured five (5) academic accreditations from top foreign universities in Europe and Canada as their official academic recruitment partners in Ghana.

The company has 9 workers and still growing.

However, his journey hasn’t been plain sailing as with most entrepreneurial stories.

First, was some disagreement with family and friends on his career trajectory. They were more drawn to higher education over entrepreneurship.

This, he said threw his finances in disarray almost threatening the business into collapse.

In a streak of events, the Obuasi office caught fire in June 2018 causing huge financial losses.

Well, all these failed to break him but rather strategically positioned him to press on with his dreams of diversifying into international repute.

Wisdom Mawuli Parku was recently (April 2, 2020) named in the coveted FORBES AFRICA 30 Under 30 list – an annual list of 30 young people under the age of 30 in Africa shaking all industries and winning with great businesses and initiatives.

The story of Wisdom, is one built on resilience and tenacity both of which is the perfect mix for any successful business.