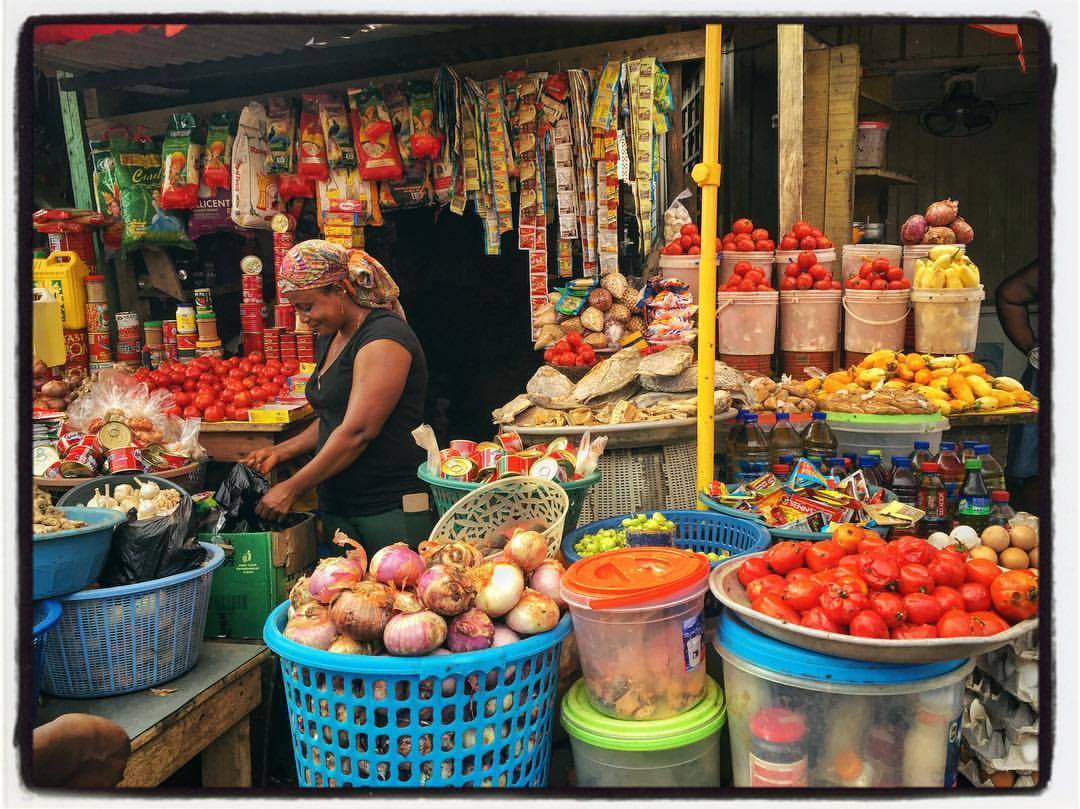 The general price levels of goods and services, according to Ghana Statistical Service, have further increased in the month of May – following price hikes by traders due to the coronavirus pandemic effects.

General prices increased by 0.7 of a percentage point over the previous month, as it recorded 11.3 percent in May 2020 – largely driven by food and non-alcoholic products, and water, electricity and gas.

Both the food and non-alcoholic products, and water, electricity and gas recorded the same inflation rate of 15.1 percent. The non-food basket also followed the same trajectory as it recorded 8.4 percent inflation compared to the 7.7 percent recorded the previous month.

This could be a result of high demand for food as a chunk of the population have remained at home to observe the COVID-19 protocols, thereby putting pressure on food producers to deliver as importation is no longer coming in due to closure of borders. And as a general rule of economics, the higher the demand, the higher the price – hence reflecting in the high inflation rate of locally-produced items.

Last month, a surge in inflation from 7.8 percent to 10.6 percent, coupled with the pandemic impacts on the economy, prevented the Bank of Ghana from further cutting the policy rate.

According to Governor of the Bank of Ghana, Dr. Ernest Addison, the jump in inflation points to an elevated risk to the inflation outlook, which may result in the rate peaking in the second quarter; hence, it is prudent to hold the policy rate at the current 14.5 percent.

“The recent rise in inflation is projected to peak in the second quarter and begin returning to the disinflation path in subsequent quarters, with inflation settling within the medium-term target band by the end of the year.

“On the growth outlook, baseline projections show a sharp downturn in GDP growth; with the economy operating below capacity in the medium-term. Under the circumstances, and given the balance of risks to inflation and growth, the Committee decided to keep the policy rate unchanged at 14.5 percent,” he said at a meeting with journalists in Accra.