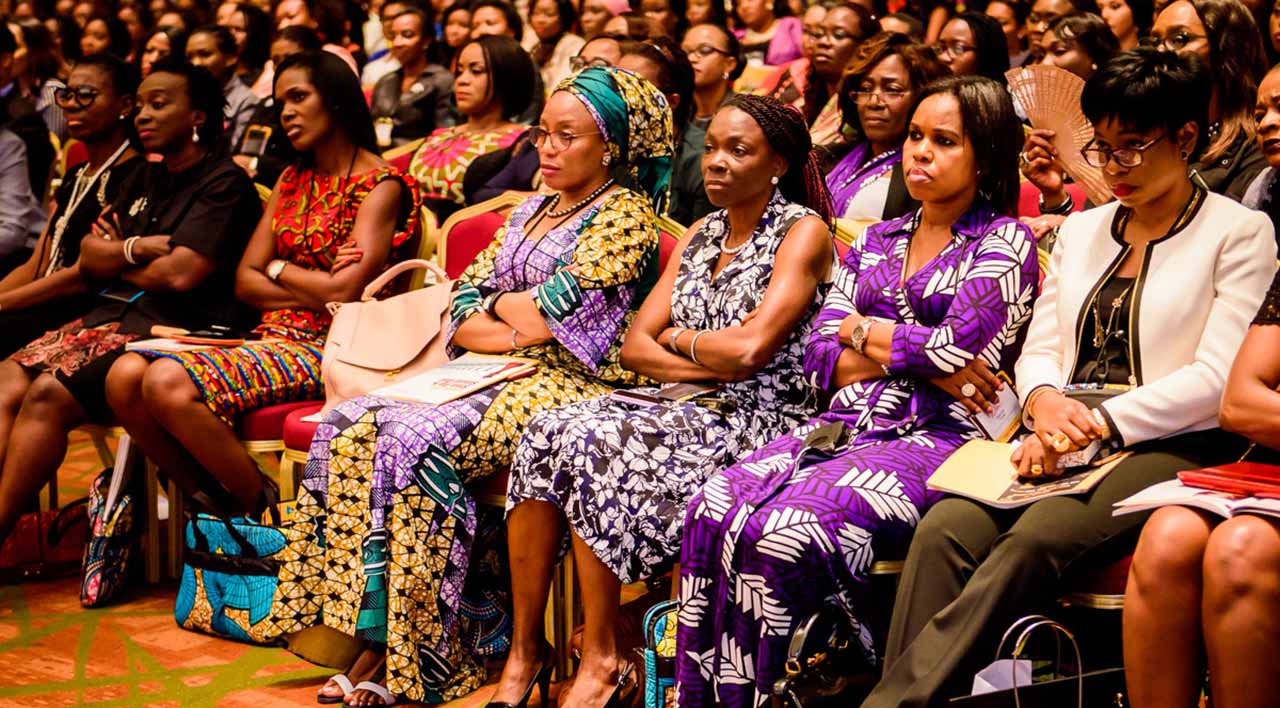 When Bolanle Austen-Peters sought a loan for a cultural center in Lagos, she was told there was no business case. Then she found an art-loving banker to back her. Now she is lighting up stages and screens around the world.

Austen-Peters, a lawyer, was 34 and fresh from quitting the United Nations when her Terra Kulture got equity funding in 2003 from Guaranty Trust Bank Plc. It was led at the time by the late Tayo Aderinokun, who supported artists such as Yinka Shonibare, whose “Nelson’s Ship in a Bottle” is on show at the National Maritime Museum in London.

Cash injections from GTB helped fund the purchase and refurbishment of the center. In 2017, a loan from Nigeria’s Bank of Industry financed a 400-seat theater. She still regularly relies on Ecobank Transnational Inc. to fund stage productions.

“Support from banks makes life very easy for us,” said Austen-Peters, one of the producers of Netflix Inc.’s thriller “93 Days,” which tells the story of an Ebola outbreak in Nigeria. “From there we can pay the actors. Otherwise at times you can’t rely solely on ticketing.”

The steady stream of financial assistance helped transform a rundown building into a vibrant hot spot that has hosted former Nigerian President Olusegun Obasanjo and actors such as Forest Whitaker and Ben Stiller. Austen-Peters will be depending on even more support as she expands Terra Kulture to include an academy that will provide certified training and develop more local content.

The success of her business shows why Nigerian lenders such as Access Bank Plc, also one of Austen-Peters’ backers, are making a fresh all-out push to add women entrepreneurs as customers. The economy is still dominated by men: Only a third of women have a bank account, according to Enhancing Financial Innovation & Access, a development organization. They also are prevented from doing some jobs and are more likely than men to end up running road-side stalls rather than going to university.

Nigeria’s biggest bank has seen a two-fold surge in deposits from women over the past year since opening a gender-diversity unit, while the number of female customers has also doubled, Udechukwu said. Access Bank, itself chaired by a woman, Mosun Belo-Olusoga, has a 15-person team dedicated to gender issues at its Lagos headquarters. Each branch has a point person whose job is to target women and female-owned companies with savings and insurance products.

“The business is growing quite quickly,” Udechukwu said. Access Bank is also implementing the branch model at units in Ghana, Rwanda and Zambia, she said, adding that it plans to launch the initiative in Mozambique in January.

The lender is also finding that women are better savers, are more loyal and are better at repaying debt. Their non-performing loans ratio is less than 1%, compared with about 6% across the group, Udechukwu said.

There is a wider economic incentive too. Full gender equity in Nigeria could add 23%, or $229 billion, to gross domestic product by 2025, the highest of any African nation, according to research by McKinsey Global Institute and the Council on Foreign Relations.

Where 100 represents parity, Nigeria scores 56 on measures including equality at work, access to essential services, physical security and autonomy and legal protection, compared with 68 for South Africa, which vies with the oil producer for the title of Africa’s biggest economy.

The push for more women clients is a long time coming. When GTB decided to back Austen-Peters, the firm itself tapped a small-business fund created by the central bank. Former Governor Lamido Sanusi in 2013 also pushed lenders to appoint more female directors. Now two of the nation’s six largest banks are chaired by women, the same ratio as South Africa. In East Africa, none of Kenya’s top banks has a woman at the helm.

Current governor Godwin Emefiele is taking another approach and is penalizing banks that don’t lend out 65% of their deposits to small- and medium-sized businesses, consumers and other targeted industries. That means lenders need to find their own next success stories.

Standard Chartered Plc’s Nigerian unit plans to give management training through a women-focused program it has deployed in the U.S., Kenya, Pakistan and the U.A.E., said Dayo Aderugbo, the local division’s head of brand and marketing. The Nigerian business, which is aiming to increase female customers to 500,000 from 100,000 over the next two years, will also offer some women entrepreneurs grants to expand, she said.

The London-based lender is “positively optimistic it would be very successful” in banking Nigerian women, Aderugbo said. “There is a steady growing population of women in business in Nigeria and the bank sees this as an opportunity to equally make tangible, measurable impact.”

Austen-Peters, who got the idea for Terra Kulture because of a lack of museums and art-exhibition centers celebrating Nigeria’s heritage, said banks aren’t “charities” and are reacting to an opportunity they can’t miss. That’s a view shared by Rise Networks Chief Executive Officer Toyosi Akerele-Ogunsiji, who in 2011 was cited by U.S. former First Lady Michelle Obama as an inspiration for her ability to rally people around social causes.

“We are seeing more women in the private sector than ever before,” said Akerele-Ogunsiji. “We are beginning to see women take strategic positions in the public and private sector, and helping to shape policy when it comes to access to finance.”