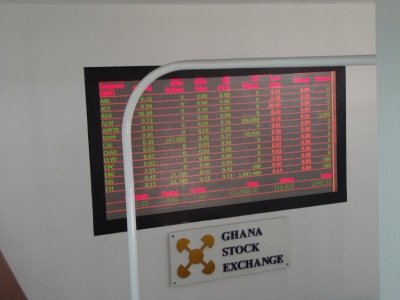 ACI, according to a statement from the GSE, has failed to publish its audited financial statements for year-ended December 2015 and 2016 respectively.

These companies are in breach of the continuing listing obligations under the GSE Listing Rules,” the statement said.

ACI and GWEB were among five companies including Clydestone (Ghana) Limited (CLYD), Pioneer Kitchenware Limited (PKL), and Transaction Solutions Limited (TRANSOL) that had their shares trading suspended three weeks ago due to their failure “to meet their continuing listing obligations in spite of several promptings to do so”.

Whiles the others filed their financial statements and made plans to hold AGMs, GWEB and ACI failed to do so and this has led to their suspension from the local bourse.