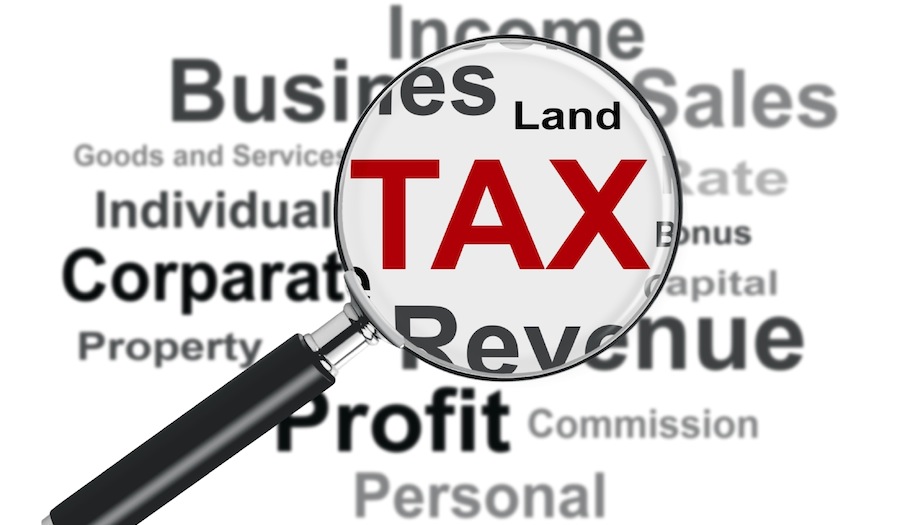 The Ghana Revenue Authority (GRA) has been tasked to grow the contribution of tax revenue to the national economy from the 13.1 per cent that was realised in 2018 to 15 per cent this year.Ghana’s tax to GDP ratio is currently far below the average of 20 per cent for lower-middle-income economies. Customs revenue, which was also tipped to grow by 27.7 per cent last year, only managed an “abysmal” 3.9 per cent.From 2015 to 2017, the economy averaged a VAT C-efficiency ratio of 0.30 per cent, which is calculated as the ratio of VAT revenues to consumption divided by the standard rate.This is also well below the average for lower-middle-income countries of 0.46 per cent, and below the 0.38 average of lower-income countries.“These figures tell us that we have the potential for growth. Government is challenging the GRA to hit a tax-to-GDP ratio of 15 per cent, instead of the estimated 13.9 per cent for 2019,” Finance Minister Ken Ofori-Atta said at the second national delegates congress of the GRA Workers’ Union (GRAWU) in Winneba.He said government’s Ghana Beyond Aid agenda is largely hinged on domestic revenue performance and implored the tax collectors to be more responsive to their mandate of raising revenue for national development.“The GRA, in three consecutive years, has failed to meet set revenue targets, resulting in a cumulative shortfall of GH¢4.9million.“This is of great concern, especially as we have had to resort to borrowing, and in some instances cut expenditure to make up for these shortfalls,” Mr Ofori-Atta said.The finance minister implored staff of the GRA to both individually and collectively commit to plugging all revenue leakages to enable them to generate sufficient funds to support the government’s development agenda.He added: “I charge you to act as true revenue professionals whose loyalty is only to your employer, and to use this Congress to emerge with innovative ideas to help achieve the 15 per cent tax to GDP for 2019”.GRAWU’s second national delegates congress provided the platform for stocktaking of achievements and failures, and to map out strategies for the years ahead.This three-day congress was on the theme, ‘Widening the tax net to achieve Ghana Beyond Aid: the role of labour’.Commissioner-General of the GRA, Emmanuel Kofi Nti, reiterated the need for government to look within to address its socio-economic and revenue mobilisation challenges in view of dwindling foreign donor support.He, therefore, encouraged the workers to sustain sensitisation on the need for the public to honour their tax obligations and contribute their quota toward the national development agenda.He said: “Ghana Beyond Aid is achievable if we all put our shoulders to the wheel, deal with taxpayers with integrity, and resolve not to compete with our employer for the resources which rightly belong to the state.“Since labour is the grassroots of revenue administration, management counts on you to redouble your efforts to widen the tax net.”