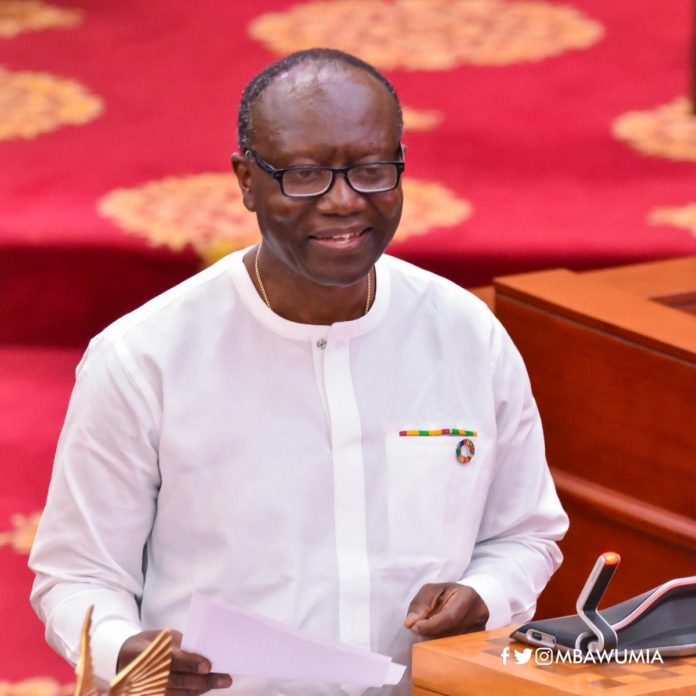 Finance Minister Ken Ofori Atta has admitted that there are hardships in Ghana, noting however, that government is not proud of  it.

In his initial commentary while presenting the 2019 budget statement in Parliament Thursday, Mr. Ofori Atta  said the Akufo-Addo government is comforted by the measures being taken to ameliorate the plight of Ghanaians.

“We have in the last 2 budget years taken some tough decisions to have the country running. The nation is moving forward under this government and is moving forward in the right direction. We are not proud of the fact that there are still hardships in the country but we’ve managed to ease the hardships,” he said.

The budget comes in the wake of concerns by the various labour groups in the country over the rising cost of doing business.

“This year has not been too good despite the Adwuma budget. This year Things are bad and we must say it as it is . The cost of doing business in this country is very high. Looking at what is happening in this country, if God does not descend, these politicians will kill us.

“We have been promised 1D:1F among others. Where are the factories? I can’t see any factory anywhere,” general secretary of the Federation of Labour Abraham Koomson told Francis Abban on the Morning Starr.
On their part, the Food and Beverages association says the economy has been unfriendly to business despite the economic boom rhetoric by the government.

“We are at a loss as to whether the new policies introduced by government are promoting businesses or collapsing them.  As a Ghanaian, I will like the Finance Minister to touch on strategies that will ensure prices of goods are services decrease” general secretary of the association Samuel Ato Aggrey said.