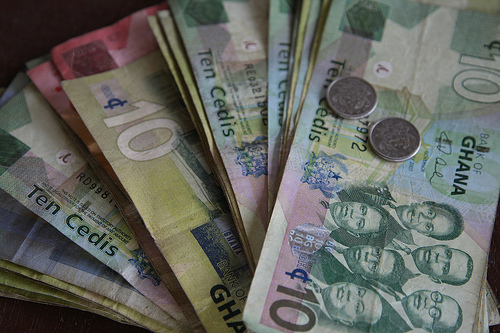 Government has announced a 10 percent increase in the daily minimum wage for workers.

As a result, the new minimum wage is pegged at 10 cedis 65 pesewas from 9 cedis 68 pesewas.

The change will take effect on 1st January 2019.

The decision was taken after a meeting held by the Tripartite Committee made up of government, labour and the Employers Association.

A statement from the National Labour Commission said “the committee directs that any establishment, institution or organization whose Daily Minimum Wage is below the new National Daily Minimum wage should adjust its wages upward with effect from 1st January, 2019”.

The members who signed the statement from the committee were Minister for Employment and Labour Relations, Ignatius Baffuor Awuah, for government, Terence Darko for the Employers Association, and Dr. Yaw Baah for labour.

“Any establishment, institution or organization that flouts the new rate shall be sanctioned in accordance with law,” the statement warned.

By law, it is illegal for any worker in Ghana to be paid below the minimum wage.

The Committee also expressed its commitment to the improvement of incomes and productivity in both public and private sectors of the Ghanaian economy.