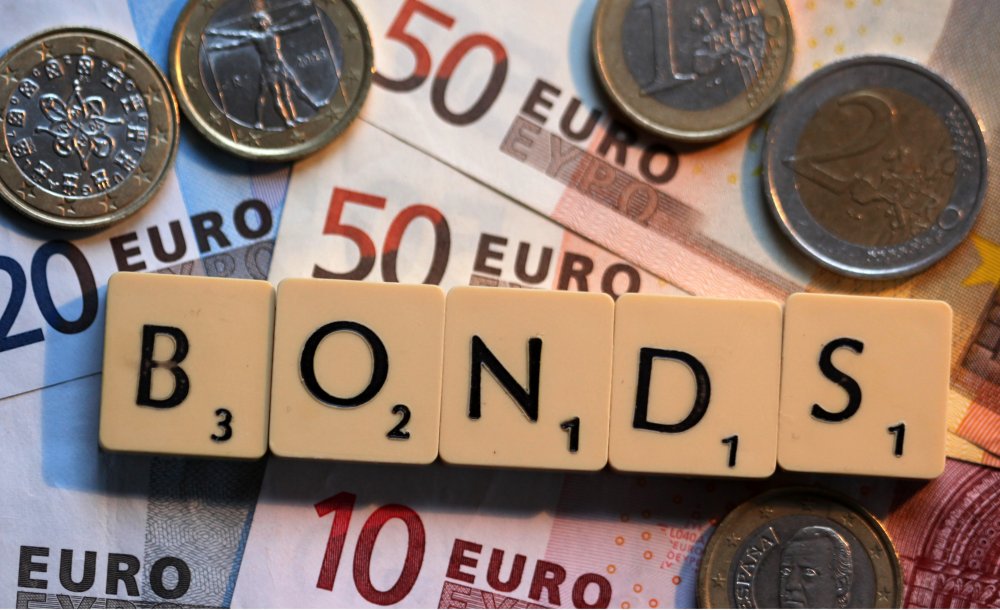 Government is now set to begin engaging investors outside the country from September 21 on the Eurobond sale.

This is the new date released by government after an initial postponement.

Governor of the Bank of Ghana, Kofi Wampah, confirmed the September 22 date at a press conference Monday.

He is also expected to meet with government analysts before kick starting the process for securing commitments from investors.

The Eurobond roadshow is expected to be led by Finance Minister, Seth Terkper, with support from the central bank Governor and some senior officials from the finance ministry and the Bank of Ghana.

London, Germany and the United States will be the target locations for the roadshow.

The exercise is expected to end with government securing commitment from some of the investors to give out some 1.5 billion.

This will help government finance projects outlined in the budget and pay investors who want to exit from the previous Eurobonds.

For some analysts recent satisfactory verdict by the IMF on Ghana’s performance under the Fund programme could not have come at the better.

They say the good report would convince investors about government’s commitment to stabilize the economy.

Also a World Bank guarantee for the Eurobond would ensure that government secures a favourable rate for the bond sale.

However, concerns about cost of borrowing linger among the analysts.