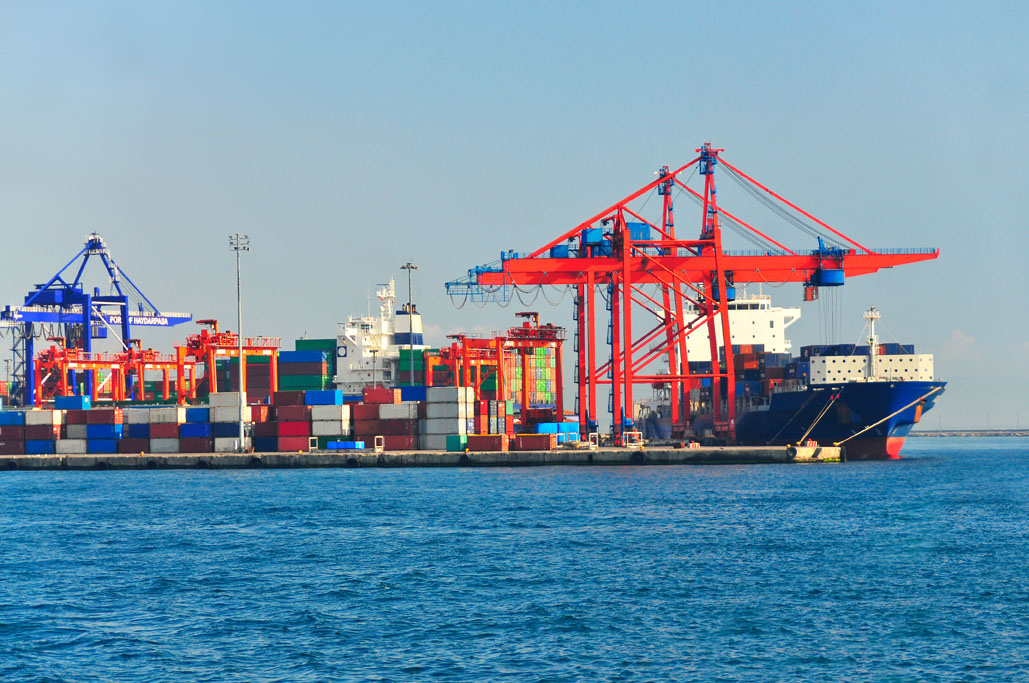 Importers and Exporters will soon begin paying the proposed 10.9 per cent increase in port tariffs to enable the developer the Meridian Port Services (MPS) to recoup the investment cost within the agreed period.

MPS, the Concessionaire which has 35 years in handling the Tema Port Expansion Project when fully completed, initially wanted the tariff hike to coincide with the opening of the first phase of the port’s Terminal 3 facility but that could not happen.

Joy Business sources within the Transport Ministry have disclosed to that there has been an agreement between the government and MPS to finally allow the increase in return for the Ghana Ports and Harbour Authority (GPHA) to retain 20 per cent of container cargo volumes at the Ports.

This gesture is to enable the GPHA to retain jobs that were going to be lost if MPS took over all the container cargo volumes at the ports with the opening of the Terminal 3 as stated in the concession agreement.

It will be recalled in June this year that the planned increase in tariffs was highly resisted by the various stakeholders like Freight Forwarders, Importers and Exporters, Ghana Union of Traders Association, Association of Ghana Industries, Ghana National Chamber of Commerce among others.

Their reason for resisting the price hikes in the tariffs was because they believed that any increase in tariffs was going to overburden importers which cost was eventually going to be passed on to the final consumer but they were of the firm belief that such a move was going to allow foreign businesses in the country who were their direct competitors to outprice them.

Even though the Tema Port after the project, will become the largest cargo port in West Africa with a capacity of 3.5 million 20-foot equivalent unit per annum that was not enough for the business community to agree to the increase.

At the time the management of MPS in several interviews insisted that in its correspondence to the management of the Ghana Ports and Harbours Authority (GPHA) it had reminded them of the tariff hike which they said was “duly negotiated, agreed and included in the Concession Agreement, which formed the basis for its investment” in the terminal 3 port project.

MPS, which owns 70% of the project while GPHA owns the remaining 30% per cent which was later reduced to 15%, pointed to out fact stating that “delaying the implementation” of the new tariff would have a “catastrophic impact on the company’s cash flow and its contractual commitments to third parties.”

But its looks like the MPS has finally got what it had fought for in almost six months after the company also agree to cede off 20 per cent of the container cargo volumes to the GPHA which was also another bone of contention between the same company the Maritime and Dockworkers’ Union (MDU) of the Ghana Trades Union Congress (TUC).

The MDU went on a warpath with the MPS bubbling with a lot of anger over the takeover of Reefer Container business at the expense of GPHA revenue mobilization and was also going to lead to loss of jobs calling for negotiations for a review of unfavourable clauses in the MPS terminal three concession agreement.

Mr Daniel Owusu-Koranteng, who is the General Secretary, MDU, in an interview with Joy Business at the time said, through some unproven allegations of reefer containers getting missing from the Reefer Terminal of GPHA, “The Ghana Revenue Authority has put up measures which had placed the handling of Reefer Containers in the hands of MPS in Terminal 3 thus denying GPHA of huge revenues, even though Reefer Containers are not covered by the concession agreement.”

Mr Owusu-Koranteng added at the time that by that arrangement, MPS had become the beneficiary of revenues accruing from the reefer container business, which they described as a bonus on to the top of the generous incentives provided in the concession agreement.

Touching on the ongoing negotiation of the concession at a press conference which was held at the Tema Port premises, he reminded government that MPS terminal three projects was a good project with a bad agreement noting that it would result in the loss of substantial revenues of GPHA as there would be reduction of stevedoring, shore handling works, port dues, terminal area fee among others.

Joy Business understands that the agreement to allow GPHA have the 20 per cent cargo volumes was reached miles away from Ghana in Dubai the United Arab Emirates after a crunch meeting between the government and representatives of shareholders of the MPS consortium.

Minister of Transport, Mr Kwaku Ofori Asiamah led the government side with the Board Chairman of the GPHA, Mr Peter Mac-Manu; the Director-General of the port authority, Mr Michael Luguje, and the Director of the Tema Port, Ms Sandra Opoku, while the investor was represented at the meeting by the Chief Executive Officer (CEO) of the MPS, Mr Mohammed Samara, and his management team; Meridian Port Holdings (MPH), Bollore Logistics and APM Terminals.