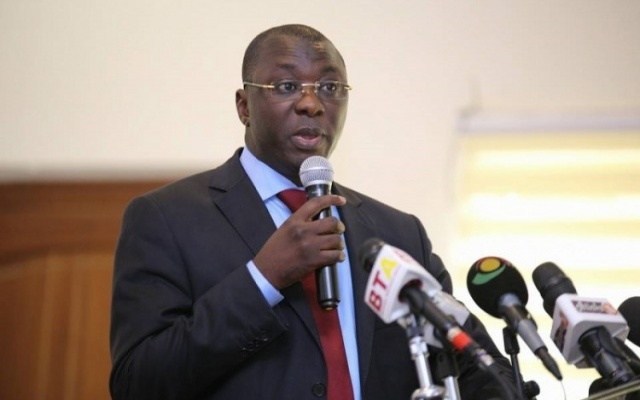 Government is set to revoke the petroleum exploration licenses of some four companies which have failed to develop their allocated oil blocks.

Deputy Petroleum Minister Mohammed Amin Adam told journalists in South Africa that the government will take aggressive action to ensure that its petroleum assets are harnessed for the benefit of Ghanaians.

The licenses were identified for termination after a review of 14 license awards that were made in recent years.

Four of them are lined up for termination,” he said.

“We’re changing our law to allow companies that are already producing in a certain area to continue with exploration. We have in our laws, provisions that constrain investment,” he said.