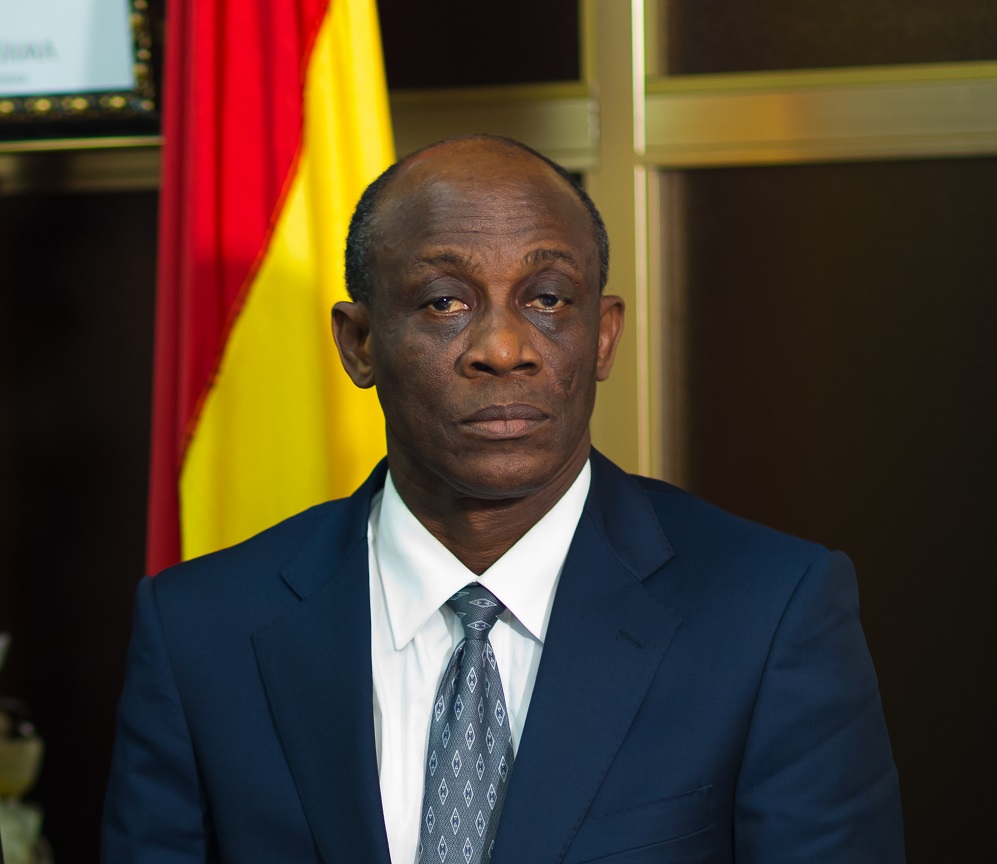 Between July and December, this year, Government intends to grab a whopping GH¢25.328 billion from investors both local and abroad in borrowings.

This is according to the Issuance Calendar for Government of Ghana Securities for the above-stated period.

It was targeted mainly on account of the lower oil revenue projections.

That is aside the monies to be siphoned through its financial instruments indicated earlier.

The amount will cover the repayment of the 2017 Eurobond, with an outstanding amount of $530 million, which was partially repaid using the proceeds of the $1 billion Eurobond raised in international capital markets in an amortizing Eurobond in September 2014.

The remainder will be used to amortize and pay down short-term debt, with a further GH¢2.8 billion in external debt billed to mature this year and finance capital expenditure.