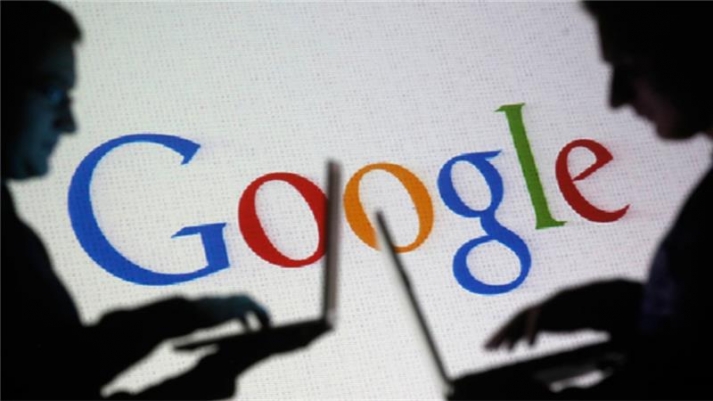 Users can now choose to have their data deleted after a three-month or 18-month period, the company said Wednesday in a blog post.

The change gives people more control over their information, but it also may stop some users from opting to block out Google’s data collection altogether.

While people can stop all collection now, the company relies on user data to target ads that feed its multibillion-dollar revenue machine.

Google has struggled to convince customers and regulators that it respects their privacy and keeps the reams of data it collects on people safe.

It shut down the Google Plus social network last year after finding a glitch that exposed the personal information of half a million users.

Google and fellow online ad giant Facebook Inc. have become some of the most-valuable companies in history by collecting billions of data points on billions of people and selling targeted access to advertisers.

Politicians, consumers and privacy advocates around the world are questioning those business models, and whether giving up personal information is worth the services provided by the companies.

Google’s latest privacy tool comes as a long-promised feature from Facebook to delete some of the data it collects on people hasn’t yet materialized. Facebook said it’s still working on the feature and plans to introduce it later this year.