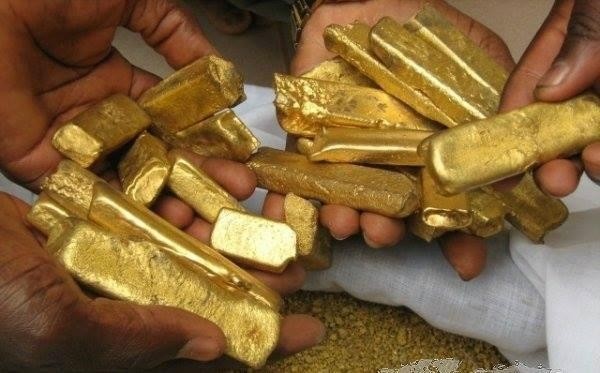 Homepage » Market » Gold going to US$ 3,000 as U.S. deficit rises sharply as a percentage of GDP

Season factors like quieter summer months could weigh on gold prices in the short-term, but one Asian trading firm sees long-term potential for the yellow metal.

Despite gold ’s sharp selloff earlier in the month, analysts at WingCapital Investments said in a recent commentary on Seeking Alpha, that prices have remained in their bullish uptrend with gold’s critical support at its 50-week moving average.

“Historically we notice that the level of deficit relative to GDP exhibits even higher correlation than the size of Fed’s balance sheet,” they said. Specifically, we observe that gold’s previous secular bull run ended when deficit / GDP started declining and did not bottom until the ratio’s trough in 2016.”

In this environment, the analysts said that gold prices could rise to US$ 3,000 over the next three years.

The comments come as Congress moves forward with its US$ 2 trillion economic aid package, which passed in the House Friday and is expected to be signed into law by President Donald Trump as soon as possisble. This will be the government’s biggest rescue package in its history.

“It is without coincidence that gold prices became reinvigorated just as government spending started rising again,” the analysts said.

As to how high deficit spending as a percentage of GDP will rise, the analysts said that it could be on par with levels not seen since the Second World War. In the 1940’s during the war, debt rose to nearly 30 percent of GDP.

“Though, with the take-off just getting started, we reckon there will be dips to jump on the bandwagon. In terms of price outlook, using the post-2008 GFC bull market as a guideline, during which gold more than doubled after the Lehman debacle within the ensuing 3 years, US$ 3000 would be a reasonable long-term target in our opinion,” the analysts said. “We reckon any dips resulting from seasonal weakness or liquidation-related selling from large speculators to be a buying opportunity to accumulate long-term positions.”