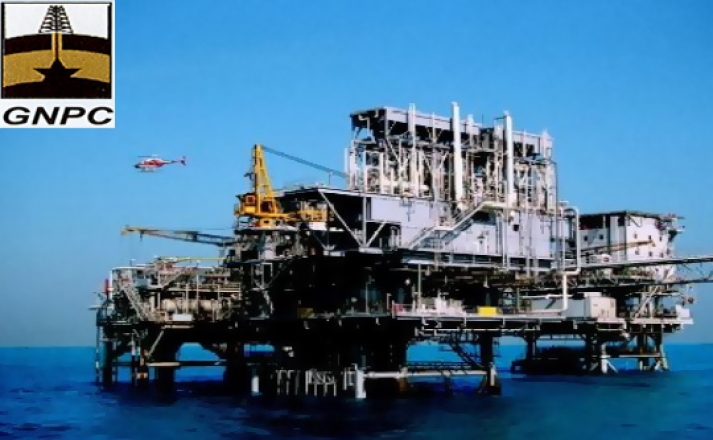 The Ghana National Petroleum Corporation (GNPC), has invested US$6 million to develop the competency of human resource to work in the country’s nascent petroleum industry.

The amount was used to fund scholarships and relared expenses for 135 students to undertake continued studies in geosciences, petroleum engineering, health, safety and environment (HSE), and petro business, among other disciplines in the petroleum sector.

The Chief Executive Officer of the GNPC, Mr Alex Mould, said in an interview that more of such interventions would be carried out in the future in line with the Corporation’s objective of building a vast pool of competent pool of human resource for the petroleum sector.

He was speaking on the sidelines of a send-off get-together organised for 46 beneficiaries of the GNPC Oil and Gas Learning Foundation (GNPC OGLF) scholarship programme in Accra.

The human resource development initiative of the Corporation is handled by the GNPC OGLF, a wholly-owned subsidiary of the corporation established in 2012.Forty-six people, made up of 34 males and 12 females, add to 135 the number of who had benefited from the programme introduced in 2012.

Since its establishment, three graduans of students have passed through it. The latest batch, the 2015/16 year-group, is due to leave the country for their respective schools abroad.

While encouraging the beneficiaries to concentrate on their studies there, Mr Mould said the Corporation had identified employment for graduans as a key challenge to the success of the programme and was working to address it.

“We are working with the foundation to see how we can get you jobs after your courses. The first thing we will consider doing is to get you apprenticeships in companies like Tullow,Kosmos and oil service companies such as Shlumberger. But when you go, don’t worry about how you will get jobs after completion; just focus on your studies and make sure you get distinctions,” he said.