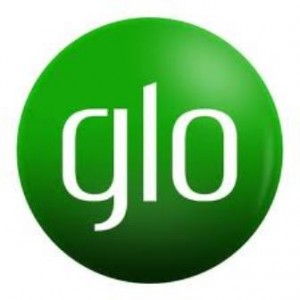 Nigeria based mobile operator, Glo has lost 53,000 voice subscribers in its Ghanaian operations, representing 4 percent of its total number of subscribers in the country, a report by the National Communications Authority (NCA) has revealed.

Glo’s decline in subscription for the month of March has made it the 11th sequential month that has seen the telco experience a drop in its market share, which is now 4.8%.

The statistics shows subscriber base hit 28.7million representing about 109 percent mobile penetration in the Ghanaian Market.

This figure exceeds the total population of the country but this is due to the prevalence of users holding more than one phone.

The statistics also showed a general increase in subscriber base from 28,615,445 ending February 2014 to 28,666,728 at the end of March 2014 with all five mobile subscribers contributing to the increase.