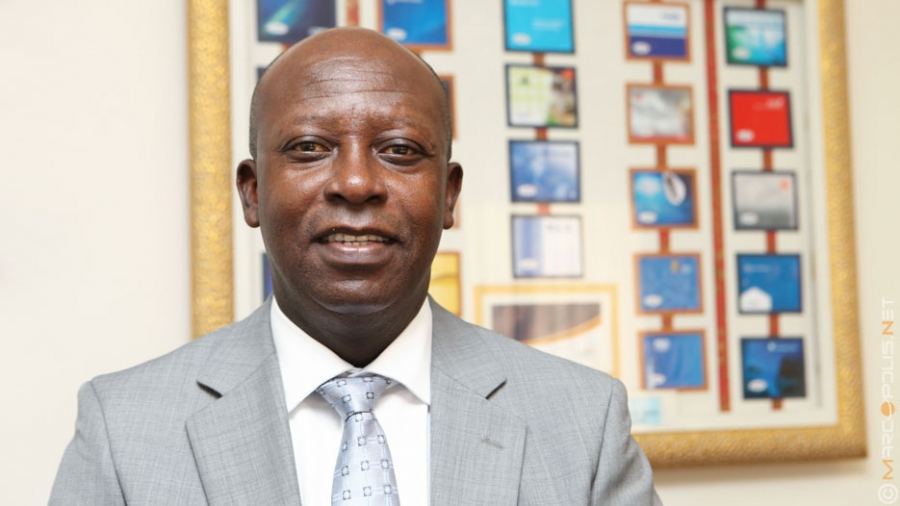 Express ACH Direct Credit recorded a 51 percent growth in its volume of transactions in the first quarter of this year compared to the same period in 2019.

It recorded a total of 286,516 transactions from January to March this year compared to 189,587 for the same period in 2019, according to the first quarter Product Performance Report by the Ghana Interbank Payment and Settlement Systems (GhIPSS) said on Tuesday.

This points to increasing public preference for payment systems that offer them faster access to their funds.

ACH Direct Credit is an electronic form of transferring funds from one bank account to another.

The over 50 per cent growth in Express ACH is significantly higher than the 12 per cent growth that the regular ACH Direct Credit recorded during the first quarter of this year.

It is also better than the three per cent drop in the volume of cheque transactions.

The growth in the volume of Express ACH Direct Credit follows similar growth patterns in payment channels such as GhIPSS Instant Pay and Mobile Money, all of which offer faster access to transferred funds.

The world is gravitating towards faster access to funds or real time payments with many banks and FinTechs streamlining traditional banking services to building their business models around real time payments.

The Chief Executive of GhIPSS, Mr Archie Hesse, suggested that changing lifestyle, technology, and in particular the prevalence of smart phones, were some of the reasons preference for faster or real time payments kept rising.

He explained that GhIPSS was in tune with the trend and would continue to develop payment solutions that met what he described as the “instant economy”.

GhIPSS earlier this year launched the universal QR Code and the Proxy Pay, both of which are in line with faster and real time payments.

Many products had been lined up to add on to the existing list of real time payment channels, Mr Hesse said.