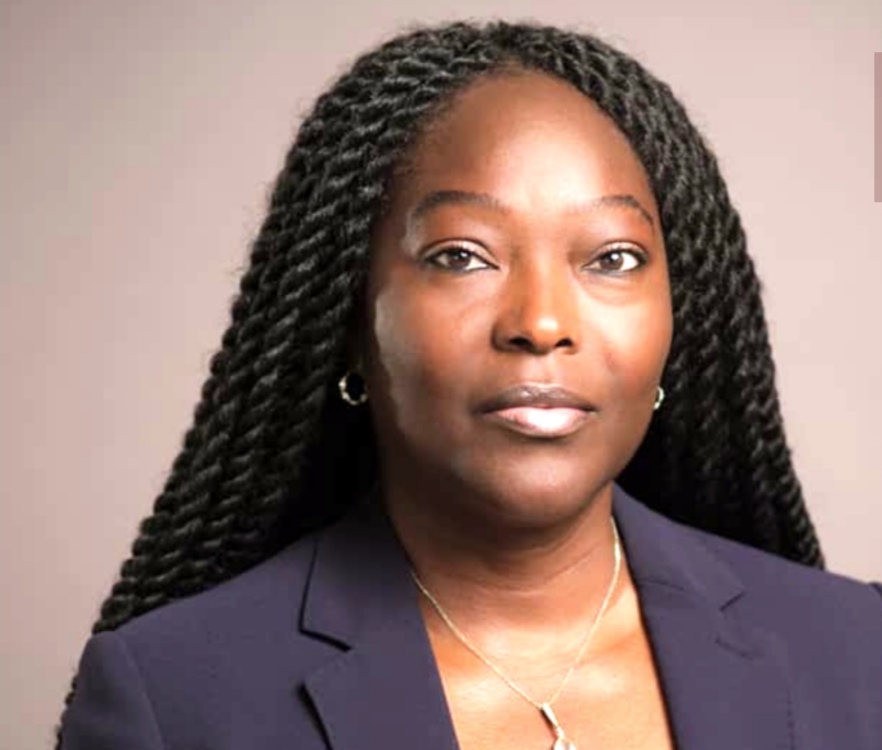 The International Chamber of Commerce (ICC) has, for the first time in its 100 years of existence, elected a black female as a member of its Executive Board.

Mrs Valentina Mintah, a Ghanaian technology executive, is responsible for developing and implementing ICC’s strategy, policy and programme of action, and for overseeing the financial affairs of the organisation.

Mrs Mintah is the founder and former Chief Executive of West Blue Consulting, an ICT organisation. She was a Senior Solutions Specialist at Crown Agents in the UK, having previously worked at IBM.

She is also a founding member of the African Performance Institute, an organisation that promotes the advancement of e-commerce and e-government in Africa.

The seven-member Executive Board was announced at the 2020 meeting of the ICC World Council and Mrs Mintah would be on the board with Sheikh Khalifa bin Jassim bin Mohammad Al-Thani from Qatar, Sebastian Escarrer from Spain, Dario Gallina from Italy, Shinta Kamdani from Indonesia, Takeshi Niinami from Japan and Jane Sun from China.

In her remarks after the announcement, Mrs Mintah said: “It is a great privilege to have been elected to the Executive Board of the International Chamber of Commerce, and the organisation’s most diverse board to date. Alongside colleagues from ICC and its national committees, including ICC-Ghana, I look forward to drawing on my experience of working with West African and other emerging economies to support the promotion of international trade, responsible business conduct, and a global approach to regulation.”

In a congratulatory message, ICC Secretary General, John W.H. Denton, said the ICC was delighted to welcome Mrs  Mintah to its global Executive Board. He noted that throughout her career, Mrs Mintah had championed international trade facilitation both in her home region of West Africa and in several transitional economies across the world, adding that “with her additional role as Vice-Chair of ICC Ghana, she is uniquely placed to support the strengthening of commercial and trade ties between several key, high growth global markets.”

ICC Ghana Secretary General, Emmanuel Doni-Kwame, said: “ICC Ghana has one of its own on the Executive Board, this is not only well deserved by a qualified professional but an honour to a blessed nation and a continent whose time has come. Valentina’s experience in Africa is an asset to the new Board as we strive to make business work for everyone, every day and everywhere.