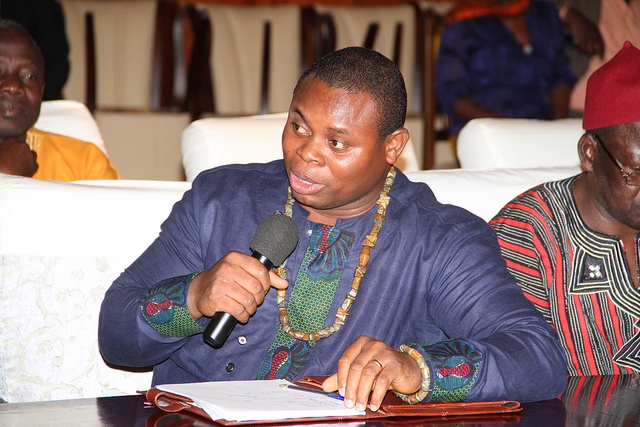 The President of Policy think tank IMANI Ghana has stated that the country retrogressed under the bad leadership of the Provisional National Defense Council (PNDC) and the National Democratic Congress (NDC) governments.

According to Franklin Cudjoe, both governments had nothing to show despite ruling the country for almost 30 years.

“It is not a matter of whether I wear one party colour or not. Let’s face facts, it’s simply bad leadership.”

He opined that the New Patriotic Party (NPP) made significant progress in managing the economy better in their two term government than the PNDC and NDC governments.

“There is a single party that has occupied our minds, our hearts and our pockets for almost 30 years, and every time they have had the opportunity, they have driven this country underground,” he said.

“By year 2000 what was the inflation rate? What was the debt level that we had? We were a HIPC country. Somebody came in, brought the inflation down without oil, grew the economy at 7 percent, in fact quadrupled the GPD at a point, and then you took over,” he observed.