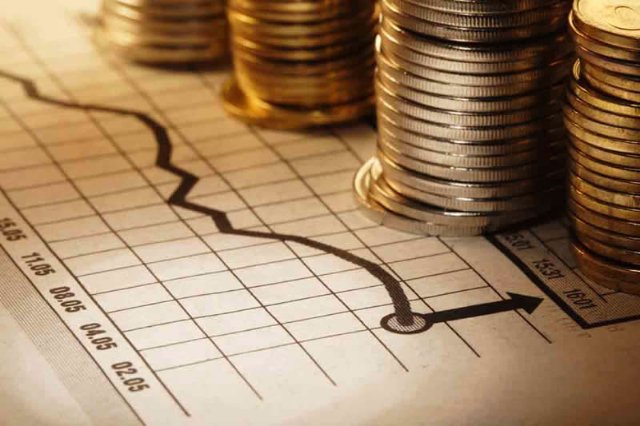 Government has raised a total of 1.99 billion cedis in a five-year domestic bond at a yield of 16.5 percent.

The initial guidance for the bond, open to non-resident Ghanaians, was in the range of 15 percent to 16.5 percent.

The total bids tendered were 2.01 billion cedis but government accepted 1.99 billion cedis . Settlement of the bond will mature on 2023.

A scheduled table released by the Finance Minister through the central bank early this year stated that government plans to issue a total of 11.13 billion cedis in the first three months of this year.

Of this amount, 8.96 million cedis are to be rollovers to restructure maturing debt.