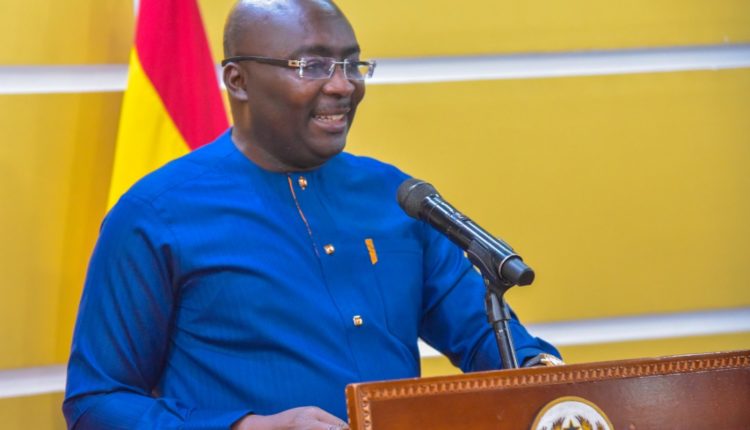 Ghana’s decision to issue US$3 billion in Eurobonds early in the year rather than later has enabled it circumvent a major conditionality for the US$500 million in debt relief it is now to receive from bilateral creditors this year, as agreed by the Group of 20 biggest economies (G-20) a fortnight ago. This is a ban on taking of non-concessionary external borrowing while the suspension is in place, which is the rest of 2020. If Ghana had not already issued Eurobonds this year, it would have had to go through intense negotiations with the International Monetary Fund and the World Bank in order to do so later this year.

Exceptions may be allowed for countries enjoying the debt suspension initiative that are in compliance with limits agreed under the IMF’s Debt Limit Policy and the World Bank’s policy on non-concessional borrowing – it is uncertain whether Ghana would have qualified as an exception under these criteria – but that is now moot since Ghana would not have wanted to go to the international capital markets for the rest of this year anyway.

However a major conditionality which Ghana will have to abide with is that the fiscal space created by the debt servicing suspension must only be used to respond to the effects of the coronavirus pandemic through spending on health, and socio-economic spending. This means, for example that Ghana cannot use the savings to restructure other aspects of its debt such as through debt buy backs or expenditure on unrelated sectors such as security and infrastructure. To ensure this a monitoring system will be put in place by international financial institutions at the insistence of the G-20.

Also, all beneficiary countries are required tom disclose all public sector financial commitments with regards to debt, although respecting commercially sensitive information. Technical assistance will be provided where needed to ensure this.

The debt suspension only applies to official bilateral debt as at now, but the G-20, in collaboration with the World Bank and the IMF are calling on private creditors to participate in the initiative on comparable terms. However, their willingness and ability to do so will depend on each ones peculiar financial circumstances, especially the structure and cost of the funding used to provide loans to countries eligible for the G-20’s initiative.

The debt servicing suspension takes effect from May 1, covering both principal and interest payments, and will last to the end of this year. However Ghana will thereafter enjoy a year of grace during which it will not begin paying down the amount suspended this year, but will pay obligations falling due in 2021 itself. The suspended debt payments will subsequently be repaid over three years, from 2022 to 2024.

Aside from the possibility of some private creditors joining the initiative, Ghana stands to receive a lot more assistance from multilateral institutions. Already, the IMF has approved a US$1 billion rapid credit facility, this being considerably more than it had expected.

The IMF has lending capacity of some US$1 trillion including US$200 billion already committed to provide targeted investment in the health sectors of developing economies, as well as social safety nets, cash transfers and fiscal support for national budgets. Now it is adopting a new flexible credit line and a precautionary & liquidity line, both of which Ghana would expectedly qualify to benefit from. Co-ordinated support is also being considered by multilateral financial institutions for the private sectors of relatively poor countries through trade finance, liquidity and working capital. Again Ghana is eligible.