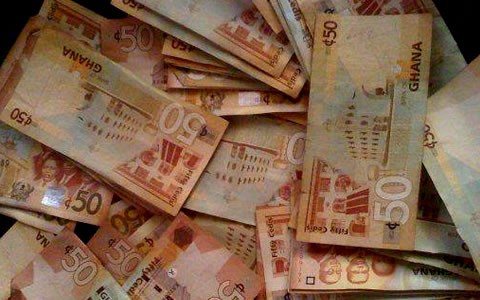 The Head of the Financial Intelligence Centre (FIC), Kwaku Duah, has noted that Ghana is scaling up its fight against money laundering in the country.

He said Ghana is performing well per the reports of the Financial Action Task Force, (FATF).

Recently, the European Commission cited Ghana as one of four African countries listed by the European Union for money laundering breaches, a claim the Ministry of Finance dismissed.

The Ministry in a statement described the development as unfortunate because in their view, Ghana has instituted measures to fight money laundering

“The Financial Action Task Force, (FATF), has identified some deficiencies in our Anti-Money Laundering and Countering the Financing of Terrorism (AML/CFT) regime,” he said.

He added “…That is our money laundering regime and therefore they have drawn some action plans for us which we are following.

“They have given us up to December 2020 to address them. Then, the EU also comes out with this, meanwhile, per the standards Ghana is doing well.

“They access us periodically. We send reports to them and we do face to face meetings with them. So, per their report, Ghana is doing well, we have not faulted as far as the timelines given us is concerned so they are waiting till December.

“If by December we have not been able to address all the action items that is where they themselves will blacklist us,” he told Citi FM.