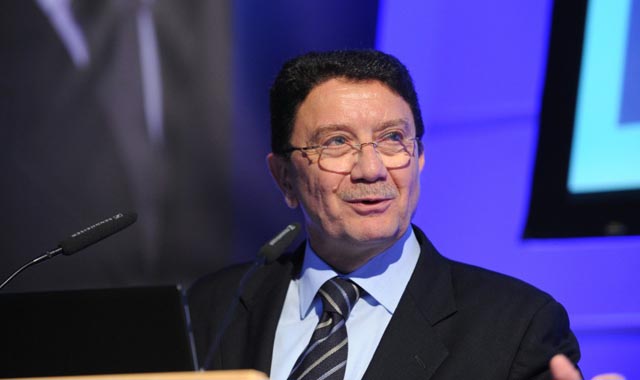 The United Nations World Tourism Organisation (UNWTO) has advised the country consider adopting the models that the City of Dubai in the United Arab Emirates used to development its tourism industry.

The ‘Dubai example’ involves cross investments of national revenues, where proceeds from one sector is invested into tourism to help create a pool of income generation sources for the state.

The Secretary-General of UNWTO, Mr Taleb Rifai, who gave the advice, said doing that would insulate the country from depending solely on traditional sources of income.

With some revenues flowing in from the country’s five-year old oil and gas sub-sector, the UNWTO Secretary-General said in an interview in Accra that Ghana could easily use portions of those revenues to develop tourism which always guaranteed positive returns.

“Look at the example of Dubai, which has historically used much of its revenues (from the oil and gas industry) to compensate for other services. Now tourism is even more fund-providing and contributing more to their economy than the oil industry itself,” he said at the sidelines of the Enhancing Brand Africa Conference, which Ghana hosted.

Over the years, Dubai, a state on the desert, has used revenues from its petroleum and other high-yielding industries to develop its tourism sites and grown a robust hospitality sector.

Those investments have turned the state into a world-class tourism destination after consistent implementation of strategies based on a long-term vision.

Last year, international visitors to the state hit 13.2 million and is now estimated to peak at 20 million in 2020, when it hosts the World Expo 2020.

This kind of cross-sector investment approach was the right bet for Ghana’s tourism industry, Mr Rifai, who hails from Jordan in the Middle East, said.

His advice comes at the time Ghana’s tourism receipts are rising ahead of funds from oil exports.

Data from the Ghana Tourism Authority (GTA) showed that between 2012 and 2014, tourism receipts summed up to US$6.09 billion, more than double the US$3 billion that oil exports brought to the economy during the same period.

President John Mahama, who opened the conference, said “tourism is a big and a good business” for Ghana and further pledged that the government would work to properly harness the potential of the sector.

He mentioned the construction and renovation of roads linking tourist sites as one of the major initiatives currently being undertaken to open up such places of interest to the travelling public.

Need for political will

Although the UNWTO Secretary-General commended Ghana for exhibiting strong commitment to the development of tourism, he said Africa in general needed strong political will to be able to fully realise the potentials of the sector.

He said political leaders in the continent had over the years paid less attention to the development and growth of the sector, in spite of its huge potential in helping alleviate poverty and grow the economies of their respective countries.

Data on the industry showed that as of 2014, arrivals more than doubled to 56 million people from the 26 million recorded some 14 years ago. The receipts also rose by three per cent over the 12-month period to US$36 billion in December last year.

However encouraging these figures are, Mr Rifai told the Graphic Business that the evidence on the ground showed that with extra effort tourism could become a game changer for the continent and its citizens.