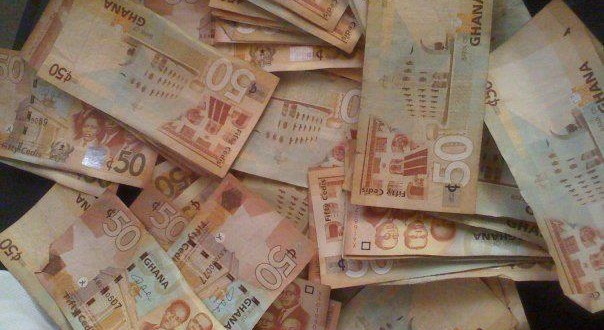 Parliament has approved an amount of GH₵78.7 billion for government’s expenses in the 2019 financial year.Out of this amount, an estimated GH₵18 billion will go into interest payments of existing loans, GH₵22.8 billion has been earmarked for compensation of employees and GH₵1.6 billion allocated for the National Health Insurance Scheme (NHIS), among others.This was announced in the Appropriation Bill, 2018, which went through a certificate of urgency late in the night of Saturday, 22 December 2018, before the House rose for the Christmas break.The approval of the Appropriation Bill will enable government to withdraw funds from the Consolidated Fund and other funds during the financial year commencing January 1, 2019 and ending 31 December 2019 for the purpose of meeting government expenditure.Debating the bill, Chairman of the Finance Committee, Dr Mark Assibey Yeboah said the approval will enable government embark and fulfil its numerous electoral promises.Meanwhile, the Minority Spokesperson on Finance, Cassiel Ato Forson, has asked the Finance Minister to release all the monies approved by Parliament on time.