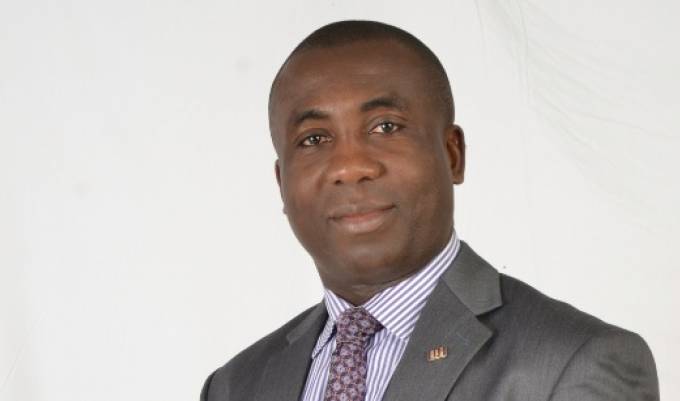 … some firms use them even when grid power is available

Whilst the nation appears to have recovered, somewhat, from the power crisis, some businesses are, ironically, turning to generators which they are finding to be cheaper than the national grid.

“When we are operating at full capacity, we switch to generators because it is cheaper than power from the ECG,” Emmanuel Adu-Sarkodee, CEO of CDH Group, said.

With the prepaid metering system, where consumers have to buy before they can use power from the grid, it has become easier to compare how much is spent on either generators or the national grid on weekly or even daily basis.

Following the debilitating power crisis, and since thermal plants took centre stage in power generation, tariffs have become unbearable for consumers, with industrialists arguing that the situation where they are having to subsidise for domestic users has to be reversed.

The country’s generation mix is, now, such that thermal plants provide 70percent, whilst hydro provides the rest.

The average end user tariff for electricity consumed per every kilowatt hour went up consistently from 7.8 pesewas in 2006 to 54 pesewas as at the end of 2015.

In December, 2015, the Public Utilities and Regulatory Commission approved a 59.2 percent increase in electricity tariffs for the fourth quarter of the year alone.

At the beginning of January 2016, an Energy Sector Levy was also introduced, bringing the cumulative increase in electricity tariffs since December 2015 to about 73 percent.

Although the new government has clipped aspects of the Energy Sector Levy, particularly those charged on electricity as against fuel, industrialists remain worried about the high cost of power.

Industry lobby, the Association of Ghana Industries (AGI), has been asking government to intervene.

In response, President Akufo-Addo assured in April, at the sod-cutting for the 400megawatts Bridge Power project, that “very soon a new tariff policy” will be introduced “to reclassify consumer categories in order to protect lifeline and strategic industrial consumers.”

For now, though, businesses continue to count their losses. Emmanuel Adu-Sarkodee of CDH Group explained that compared with other West African countries, the cost of energy in Ghana is 50percent higher, although Cote d’Ivoire, for example, relies on more thermal plants than Ghana.

“We are stack-packing for businesses in Ivory Coast and there is an energy cost element in there. Going through their system, we realised that the energy cost was relatively cheaper than ours.

We were a bit surprised because their mix is more thermal to hydro than Ghana’s mix. We have more hydro than them.

Theirs is mostly thermal. So we were wondering why that is the case.

There was something more significant we found in there.

Mr. Adu-Sarkodee noted that at Accra City Hotel, which is part of the CDH Group’s portfolio, when at full capacity on Fridays and Saturdays, it is better to run with generators than to run on ECG.

“At Accra City, which has 200 rooms, we paid close to GH¢5million last year. Meanwhile visitors reduced due to the election tensions and the challenges the economy faced.

This year, it is estimated to go up because business has gone up.

It makes more sense to use generators. We need to reduce rates to attract more clients and do more business.

But with a GH¢400,000 a month on ECG bills and the waste management company is collecting GH¢12,000 a month and you cannot even change it, which is an AMA directive, you cannot do much but just switch,” he said.

He added that the company saves 25percent of cost when it switches to generator sets at one of its smaller resorts, Adi Lake Resort, a 15-room facility at Akosombo in the Eastern Region.

“These are the experiences banks are also facing because in the IT departments, the air conditioning must stay on constantly and so we are racking up higher utility bills and so we move to generators when we are operating at full capacity,” he said.