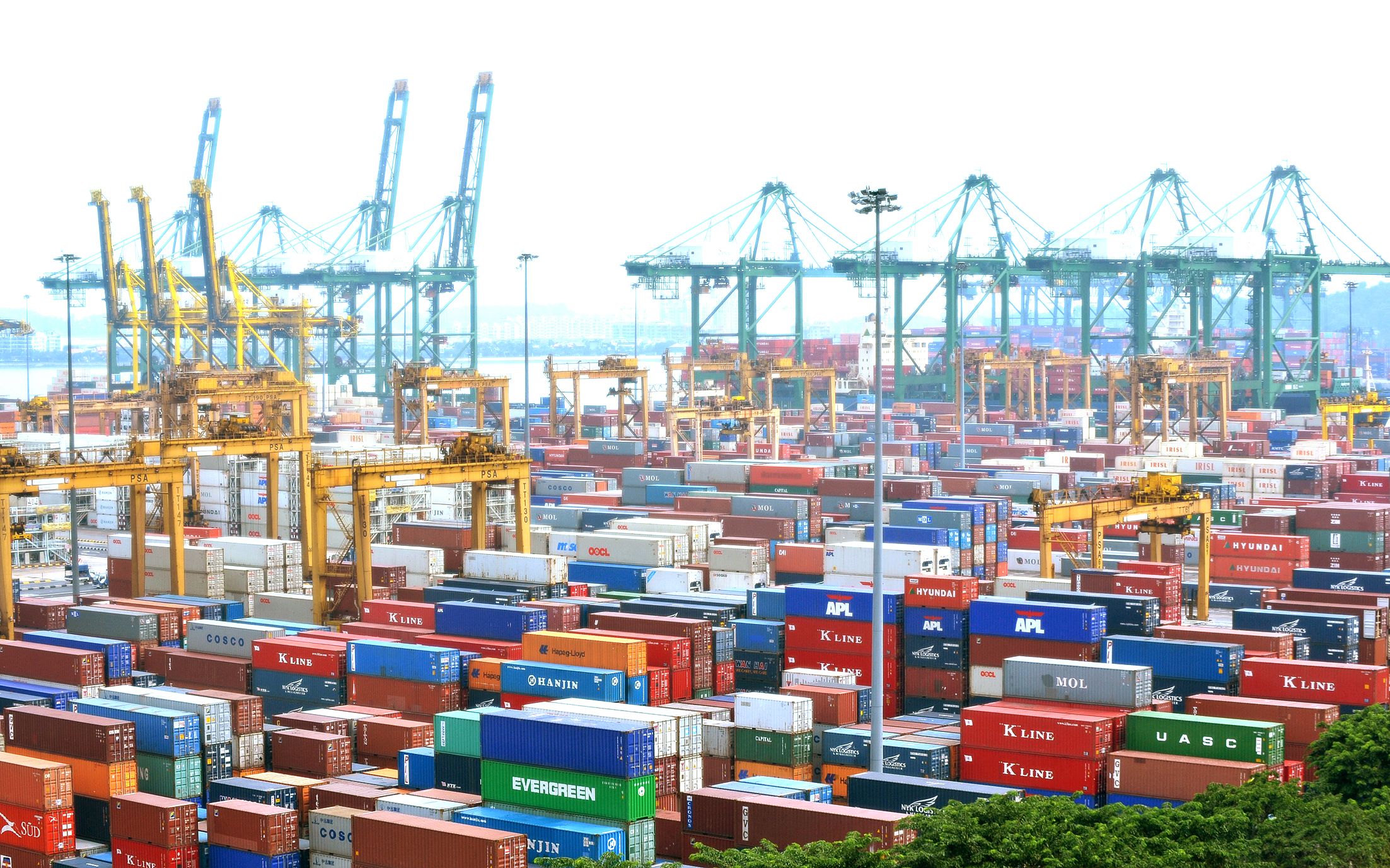 Darko said that in the first quarter of 2018, some major steps will be taken to streamline the process.

“So far this year, there has been greater deployment of personnel across the country and that has impacted upon revenue; for instance some GHS15.5 billion has been collected which is almost about a 30 percent increase in revenue addition.’’

He however said for 2018, the ulterior target is to collect GHS39.9 billion in domestic tax revenue, he

He made this known in an interview with Goldstreet Business at the GCNet Thanksgiving program in Accra.

The Vice President, Dr Mahamudu Bawumia who gave specific instructions in May of 2017 cited that by September of that year, the programme should be fully operational.

Darko however is of the view that for that period, in giving a three month lead time for the programme to be fully functional, some sensitization exercises which took place were not well received by key players at the ports.

‘’Other sensitization exercises were also done at some of the stations like Takoradi and Tema ports but with Tema being the larger proportion, some key players there did not fully grasp the processes that were involved’’ he said.

Darko cited that upon the introduction, his outfit is taking in the necessary steps to ensure that some of the challenges that have cropped up will be fully addressed in the coming months of the year.

The General Manager said the programme thus far has contributed to revenue enhancement which started with the process of doing away with the manual process.

Even though some of these issues still linger, Mr Darko is confident that these challenges will be reviewed and streamlined for the programme to be fully operational.

When asked of the possibility of the programme moving into Full Automation functionality, Darko said his outfit is fully committed to make that happen.

‘’We are trying to provide logistics support and build capacity to enhance the full automation functionality of the systems at the ports across the country’’ he said.

This he added will guarantee faster processing of domestic tax returns and revenue mobilization at the ports.