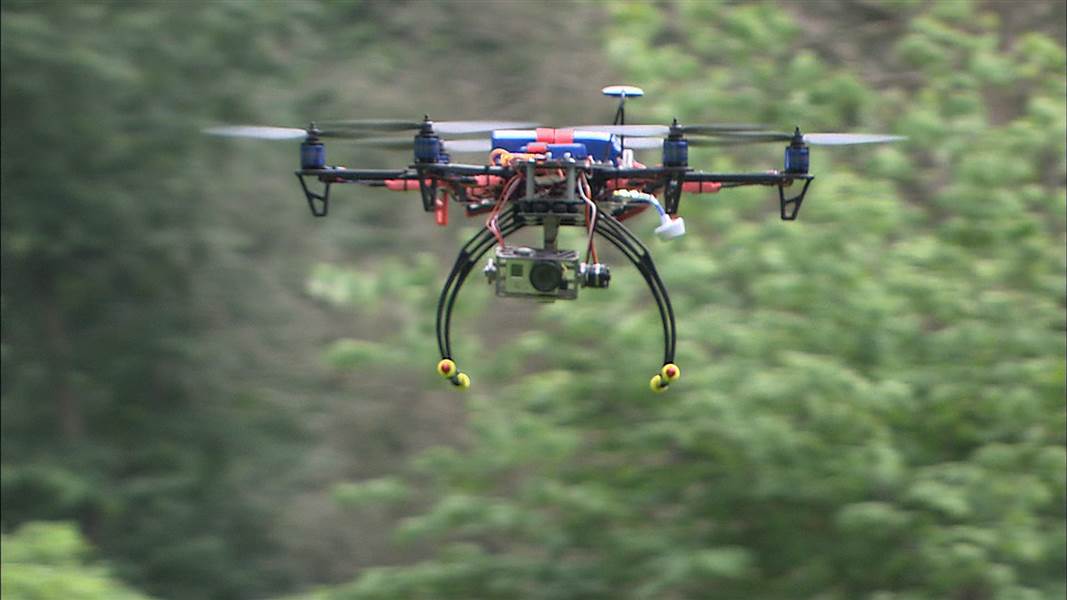 The Ghana Civil Aviation Authority(GCAA) has issued the first certificate for the operation of commercial drone services in the country.

SKT Aeroshutter the company which was awarded the permit will operate in the agricultural, mining and construction sectors.

Drone services are quite common in Ghana but for only recreational services such as of videoing.

Commercial services where the drones are registered and  are used for the delivery of goods from one company to the other are yet to begin.

The use of drones services for the health sector which was announced last year is also yet to commence.

The Commercial Drone market therefore entails the transportation of various items via a flying gadget using a remote.

The Civil Aviation Authority earlier announced it was developing a regulatory framework to enable the country prospect for the commercial drone market.

Although quite popular in some African countries, including Rwanda, Ghana is yet to benefit from the fast growing market.

A company that is interested in operating a commercial drone services in Ghana would pay US$130 for a license from the Civil Aviation Authority.

Ghanaian owned, SKT Aeroshutter is the first company to receive a certificate to operate in that market.

“Ghana is far ahead of the game. We have had regulations in place for the past two years. Part 24 of the Ghana Civil Aviation directives covers those areas. Every drone in the country is supposed to be registered with us,” Director of Safety Regulations at the Civil Aviation Authority, Daniel Acquah told Citi Business News at the presentation ceremony.

He said the country is ready to explore the growing market.

“Formally most of the work in the country were done with actual aircrafts with train pilots etc. But the drone is very easy to acquire. It is affordable and it is not complicated to operate like an actual aircrafts,” Mr. Acquah explained.

Aviation Safety Inspector at the Civil Aviation Authority Senam Atadja has assured safety measures have been put in place to protect the society.