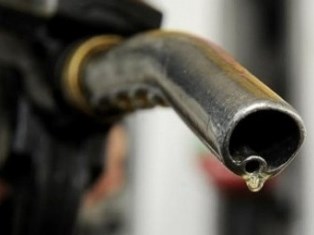 Fuel consumers are set to pay more at the pump as some major Oil Marketing Companies (OMCs) have further increased their fuel prices over the weekend.

Shell and Goil over the weekend increased their prices by 4 percent, in addition to the 8 percent increase last week, bringing the total increase to about 12 percent within a week, Business24 has gathered.

Speaking in an exclusive interview on whether other OMCs are likely to increase their prices to match Goil and Shell, the Executive Director of the Institute of Energy Security (IES), Paa Kwasi Anamua Sakyi, said other OMCs may hesitate to increase prices at the pump this time round due to competition for market share.

The IES forecasted last week that it foresees an additional increase in fuel prices despite the 8 percent increase last Monday.

The IES based its forecast on the 16.2 percent increase in Brent crude price, in addition to the 15.4 percent and 15.8 percent appreciation in the prices of gasoline and gasoil respectively.

The forecast price hike also takes cognisance of the depreciation of the local currency against the major trading currency, the US dollar.

Analysts have said they foresee global oil prices remaining depressed in the near term despite recent gains.

Rating agency Moody’s said it expects prices to remain lower for longer, which will worsen pressures for oil exporters.

The surge in the price of Brent, according to analysts, can be attributed to the easing of restrictions on economic activities around the world, as well as reaction to the OPEC+ agreed extension to historic production cuts of 9.6m barrels per day (mbpd) till end July.